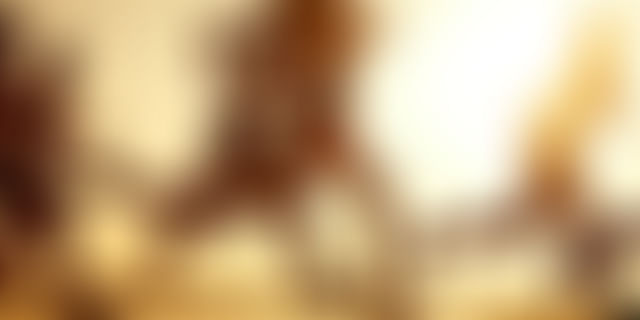 A new large-scale study has shown the important impact that taking part in culture, sports, and the arts can make on our health and well-being.

Carried out by Nottingham Trent University, UK, the study analysed data from Understanding Society, a longitudinal study which questioned members of 40,000 UK households about a range of aspects of their lives, including age, income, and family situations.

The team asked participants about their life and job satisfaction and happiness, and compared the answers to their level of engagement in activities such as sport, visiting museums and art galleries, attending concerts, and playing musical instruments.

From the surveys, the researchers found that those who attended arts events, visited historical sites and museums, and engaged in moderate and mild sports reported a higher level of life satisfaction as well as general happiness.

Commenting on the results Dr Daniel Wheatley, one of the study's co-authors explained, "Individuals who take part in sports and arts activities, for instance playing a musical instrument, reported greater satisfaction, perhaps because these activities require practice and greater personal effort."

The study also found that more passive activities such as visiting historical sites and museums, and attending arts events, also had a positive impact on satisfaction regardless of how often individuals took part in these activities, leading Dr Wheatley to conclude that, "It's quality of activity and the investment that people make, rather than quantity, which matters for many people."

And although engaging in sport had a positive effect on job satisfaction, the study showed that an engagement in culture and the arts did not have the same effect, with Dr Wheatley adding, "Employment status can be linked to low life satisfaction, likely due to constraints on leisure time caused by long working hours and commuting, but it is not the case that improving life satisfaction through cultural activities will have a positive impact on job satisfaction. The positive effect linked to participation in mild sporting activities could be linked to the improvement in social networks at the workplace, but in the main the results suggest that people separate these aspects of time-use."

A study published at the beginning of the year also showed that an interest in the arts could boost mental health, with a team of researchers from The University of Western Australia finding that participating in the arts for just two hours a week by taking part in activities such as painting, reading, music, theatre, and craft, was enough to improve mental health and wellbeing.

The results can be found online published in the Journal of Cultural Economics.