Govt approves bill to empower and protect transgenders across the country 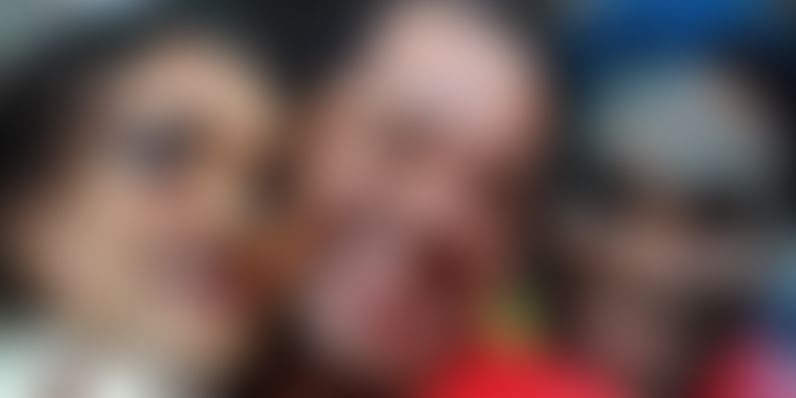 The Indian government recently cleared a legislation to protect transgenders from discrimination. Over a year after the Rajya Sabha approved a private members bill to protect the rights of transgenders, this comes as a new lease of life for the community.

The Union Cabinet today approved The Transgender Persons (Protection of Rights) Bill 2016 for introduction in Parliament.

Through this bill, the government has evolved a mechanism for their social, economic and educational empowerment. The bill will benefit a large number of transgender persons, mitigate the stigma, discrimination and abuse against this marginalised section and bring them into the mainstream of society, an official statement said.

Transgender community is among one of the most marginalised communities in the country because they don’t fit into the stereotypical categories of gender of men or women. They face problems ranging from social exclusion to discrimination, lack of education facilities, unemployment and lack of medical facilities.

Also read : Meet the 22 transgenders who have been appointed as police sub-inspectors in Tamil Nadu

The private members bill moved by Rajya Sabha MP Tiruchi Siva was passed by the Rajya Sabha on April 24, 2015.

This was for the first time in 45 years that a private members Bill was passed by the House. The government to assure the House that it would bring its own bill in Lok Sabha after wider consultations.

States like Tamil Nadu and Kerala in India were the first few states to introduce a transgender welfare policy. According to the transgender welfare policy, they are entitled to free housing program; various citizenship documents; admission in government colleges with full scholarship for higher studies; alternative sources of livelihood through formation of self-help groups (for savings) and initiating income-generation programmes (IGP). Tamil Nadu was also the first state to form a Transgender Welfare Board with representatives from the transgender community. In 2016, Kerala started implementing free SRS through government hospitals.