How to improve your IQ 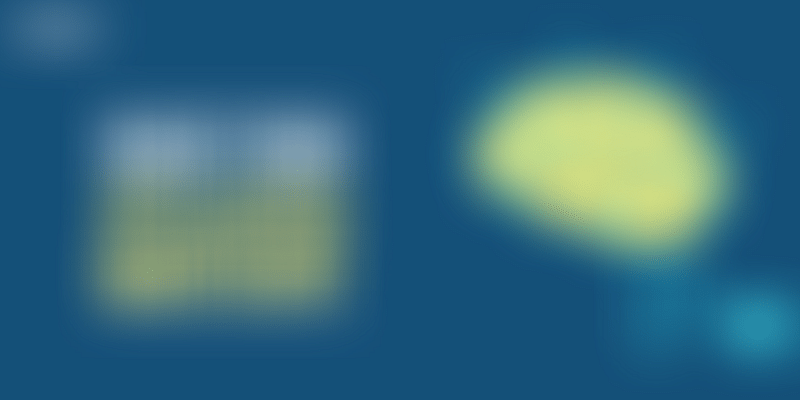 More often than not, we are forced to believe that our intelligence quotient (IQ) levels are unchangeable. However, science has repeatedly proven that the power of the brain and the mind is unfathomable, and with some simple techniques, our IQ levels can be improved. IQ is defined as the mental dexterity or agility of a human being. The average IQ of a normal person is considered 100. Fluid memory is one of the most essential factors that determine an individual’s IQ.

According to psychologist Daniel Goleman, “IQ is the strongest predictor of which field you can get into and hold a job in – whether you can be an accountant, lawyer or nurse, for example.” Thus, to sharpen one’s IQ is inevitable in today’s times.

Here are a few simple practices that have shown remarkable results in increasing your IQ:

Exercise at least thrice a week

While this may come as a complete surprise to many of you, it is true that exercising helps raise mental comprehension in people. Exercising helps in releasing endorphins which is eventually responsible in improving intelligence. Hence, it is recommended to exercise for at least 30 minutes in a day or thrice a week. The secretion of endorphins also makes you faster at work.

One of the most common techniques to build IQ is training the brain in various aspects. Learning new things, studying, analysing and even unlearning certain things will improve your IQ levels. Indulge in cognitive training, and over a period of time, you would see a significant increment in your IQ level. In fact, watching shows like Brain Game and working your brains along those lines will also give the much-needed boost to your brain cells. “You wanna build your IQ higher in the next two years? Be uncomfortable. That means learn something where you have a beginner's mind,” says Atari Founder Nolan Bushnell.

Meditate your way to intelligence

One of the most ancient, yet beneficial, ways of improving IQ is by meditating. The purpose of meditation is that it releases all negativity, fear and anxiety from the mind. It's like clearing the garbage out of a system to make room for productive content. Meditation is highly useful in evolving the brain as it gets rid of all the trash that it has accumulated over the years. As writer A.N. Wilson says, “IQ in general has improved since tests first began. Psychologists think that this is because modern life becomes ever more complicated.” Thus, you need to uncomplicated the mind and get rid of the negativity around you to have a stellar IQ.

Certain supplements like fish oil and Omega-3 are considered highly effective when it comes to enhancing a person’s skill acquisition, learning and risk-taking abilities. Start consuming these supplements on a daily basis to restore the positive emotional balance of the brain. Once the good fat starts manifesting results, you will see a heightened sense of IQ.

Increasing your IQ is not a Herculean task. Tweaking daily activities will have a positive effect on the mind. Small additions on a daily basis can yield big results in terms of raising your mental agility.