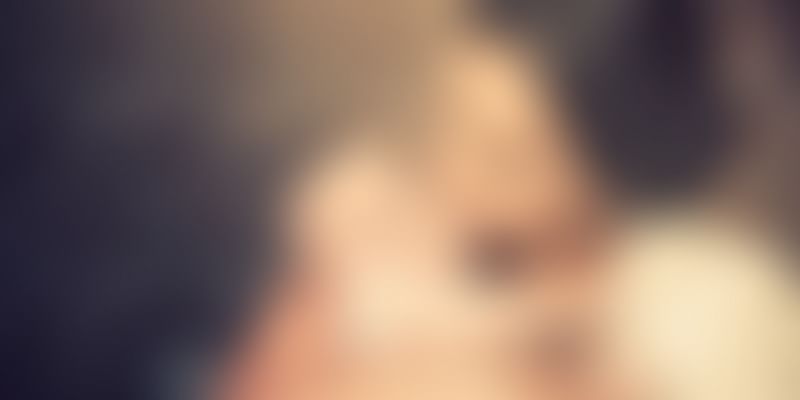 The Indian Government is mulling over a contributory maternity benefit scheme for the unorganised sector, employing around 10 crore women, after enhancing the paid maternity leave in all companies to six months.

The ministry has geared up to provide this sustenance to women in the unorganised sector after the Rajya Sabha passed the Maternity Benefit Bill 2016 unanimously to provide 26 weeks of leave to working mothers in the formal sector last week. Labour Secretary Shankar Aggarwal told PTI,

We are planning a maternity benefit scheme on the lines of other contributory social security schemes run by retirement fund body EPFO and Employees State Insurance Corp. The scheme will be contributory, where the subscribers as well as government will make equal contributions. The members would have the option to contribute more than the minimum prescribed contribution, so that they can save even more for those days.

He said there will be a certain lock-in period, so that the money is not diverted for any other purpose. The subscribers will also earn interest on accumulations, which will be credited into their accounts.

Aggarwal also talked about making a provision under the scheme that if a subscriber does not give birth to a child till the prescribed age, then she would be allowed to withdraw the entire amount. He was of the view that it is not feasible for the government to provide the benefit of paid maternity leave for six months to mothers in the unorganised sector as it would require huge funding.

After the passage of Maternity Benefit Bill 2016 in the Lok Sabha in the forthcoming Winter session, as many as 1.8 million women will be benefited under the formal sector. The Maternity Benefit Act covers all establishments employing 10 or more workers. But the new provision in the law will not provide any relief to over 10 crore women working in farms or as domestic help.