Could the National Agricultural Market be an answer to farmer woes? 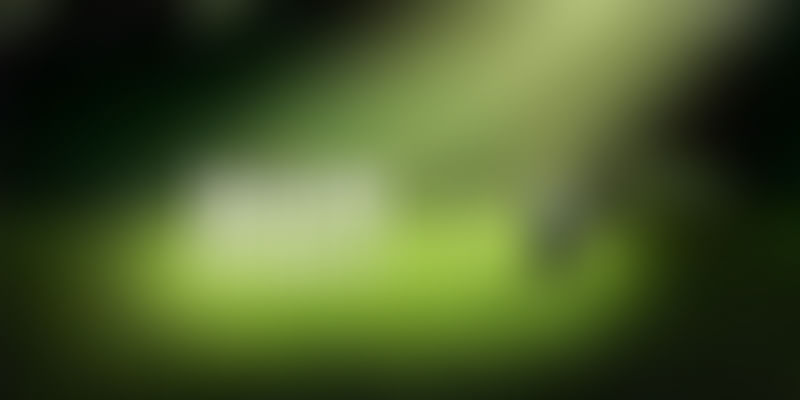 Farmers in our country are bound by the Agricultural Produce Market Committee (APMC) Act to sell their produce only at government authorised mandis. An APMC at every such market is responsible for ensuring fair prices to them. However, if the nearest such mandi is far, farmers end up selling to local traders. They also sell to moneylenders as a part of loan repayment.

But whether they trade at mandis, with local traders or moneylenders, farmers rarely receive full returns.

The present agricultural market structure does not work in the favour of cultivators. The APMC rules have restricted farmer access from a larger pool of buyers. Additionally, the spread of corrupt middlemen has led to the exploitation of poor farmers, who are forced to sell at distorted prices.

To address this problem, the Karnataka Government introduced the Unified Marketing Platform (UMP) in 2014. Through this e-market, farmers can directly sell agricultural goods to buyers and traders across all states, including large private sector companies. Additionally, they can reject unsatisfactory bids, following which a second auction will take place the very same day. APMC officials train farmers who are new t   o the platform. The UMP essentially eliminates the need for middlemen, placing power back in the hands of producers. It was declared a huge success, with over a 100 APMCs being brought under the system.

According to Ramesh Chand, a member of NITI Aayog, the success of UMP encouraged the central government to launch the National Agriculture Market (e-NAM) in 2016. The main aim of this project is to create an online trading system through which farmers can freely trade with buyers all over the country. Acquiring licenses would be easy, and buyers can access any of the included APMCs in a particular state. Their physical presence isn’t mandatory and government officials will ensure quality of the produce through checks. This transparent system of trading will benefit farmers and buyers with real-time market prices. Buyers will have the added advantage of a single point levy of market fee. A multi-tiered supply system like the one we have right now increases the market fee imposed on the end buyer, with each level charging a certain amount for their services.

However, the programme which was supposed to integrate 250 APMCs in the 2015-16 fiscal year is heavily behind schedule. Only 21 of them have been covered so far. Its main opposition comes from the state governments. Their primary fear is that APMC revenues will decline. Despite assurances from the Centre that mandis can continue charging cess, states largely remain reluctant. Let’s not forget the middlemen and traders’ unions, who can successfully obstruct acts that would make them obsolete. This was evident in the case of the revised APMC act that banned commission agents in trading. But the rules were only enacted on paper while the network of middlemen continued as before.

There are certain other issues to be considered as well. The need for standardised products on e-platforms will limit the types of produce that can be sold through the portal. To meet a set quality of goods, only a part of the total harvest might be picked for sale. Quantity is also an issue. Harvest from marginal or small landholdings, which dominate the agricultural landscape, might not be enough to interest bulk buyers or those in distant places. In this case, cooperatives will prove useful in marketing large quantities of combined produce.

Despite the move to give farmers more freedom in trade, e-NAM still places a lot of power in the hands of APMCs. They will continue to be an intermediary between producers and buyers. While there might be more transparency in prices, farmers can still be duped during product assessment. A part of the goods might be sold at a fair price while the rest could be procured by middlemen at low prices under the pretence of bad quality.

Pravesh Sharma, a visiting fellow at the Indian Council for Research on International Economic relations suggests introducing a Right to Trade legislation. A mandatory law can help unclench the hold of intermediaries and aid the progress of market reform.

An initiative like this might work better if the platform functioned like an e-commerce website that would allow consumers countrywide to buy goods directly from farmers. It would be an online version of a farmer’s market like the Rythu Bazars of Andhra Pradesh and Telangana.

e-NAM is indeed an ambitious project with its share of merits. If the Prime Minister’s pledge to cover 200 APMCs in the next five months comes through, it will be a definitive step towards agriculture market reform.