5 lessons from the most interesting human in the matrix 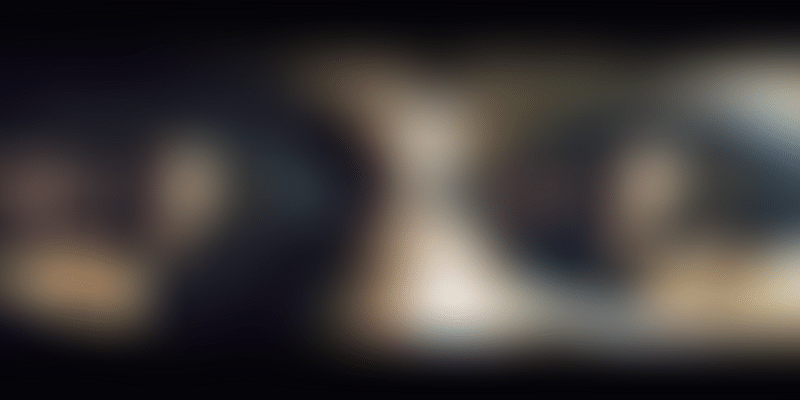 “I know you’ve made tens of millions of dollars in various areas of life,” I said. “Tell me how you did it.”

He scanned his memory for money.

And landed in 1969. “I put all my possessions in the back of my Mustang and drove to Washington, D.C. I figured if I got $5,000, I could hitchhike my way through South America… but more importantly, Africa.”

There are about 220 countries on the planet. Doug Casey has been to 160.

“I believe in the Latin phrase, ‘Mens sana in corpore sano.’”

“It means you actually have to go out and do this crap. You have to do it.”

“Because maybe you’ll find out the meaning of life.”

Doug Casey is a renaissance man. He’s a legendary investor, the founder and chairman of Casey Research, and a #1 New York Times bestselling author. His newest book, Speculator, is volume one of the High Ground series. This book is about gold mining. It’s a wealth of information.

The hero starts out with nothing. And makes $200 million, “which is possible,” Doug says, “and I tell you how.”

Here’s five lessons from the most interesting human guest on The James Altucher Show:

“Unfortunately, most people are born in one place and then live in or near that place for the rest of their lives acting like plants, but I don’t think acting like a plant is a good survival strategy for a human.”

B) Create your own currency

Everybody says the Federal Reserve printed money. And devalued the dollar.

I asked Doug, “What do people mean when they say the Federal Reserve printed money? I think there’s a common misconception around this.”

His answer: they buy assets and credit back the banks. They don’t physically print money. And they don’t create value.

Doug goes places, meets people, asks them to do things either with him or for him.

He values the people he’s met, the money he’s made/lost and the lessons he’s learned.

C) Where do good ideas come from?

They say you need to see/hear something at least seven times to remember it. I don’t know who said that. I wish I could say it was Ogilvy.

Good ideas are like babies. Each one is new to the world. (Unless we’re living in The Matrix, even Elon Musk has thought about the likelihood of “reality” actually being “base reality.” The chances are “one in billions,” he said.)

And it’s the same for ideas.

Take two ideas. Combine them. Now you have a new idea. Repeat. This is idea sex.

“I wanted to be a paleontologist,” Doug said. “Why? Dinosaurs! Every kid likes dinosaurs, but I took it seriously.”

“So, geology background… Then I got interested in money. Put geology and money together and you’ve got the mining business (which is actually a better way to lose money than to make money) but the good news about the mining business is that they’re the most volatile stocks in the world.”

“It’s a much better predictor of the future than any of the think tanks.”

I’m writing a children’s book. Doug’s hobby is nothing I’ve ever heard of before. He tried taking over a country.

Doug has had 50 lives. He’s dined with presidents, made millions, gone broke, wrote books, travelled to war zones, scuba-dived, practised martial arts, he owns his own research company. And more.

But the strange part is he seems to string them all along.

Instead of switching from experience to experience, he piles them together. It’s not clean. It’s not organised.

Related Post: Finding Your Goal And Purpose In Life

Listen to the full interview with Doug Casey: http://apple.co/1ewcX8D