Banks to delay disruption by UPI because they will lose Rs 13,200cr in commissions 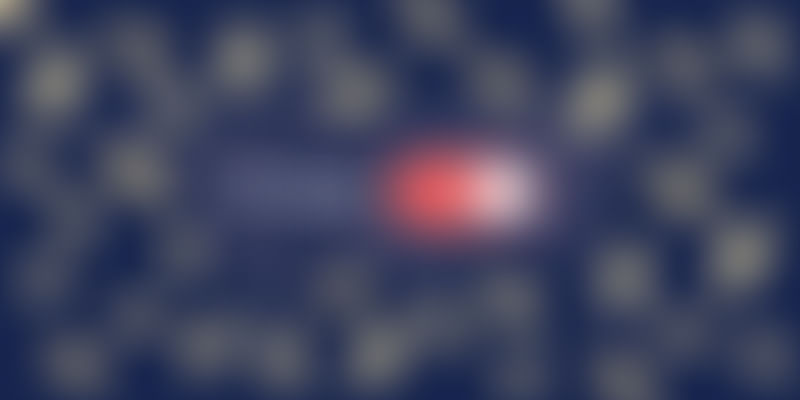 Three months ago, when the National Payments Council of India (NPCI) and iSPirit’s India Stack together launched the Unified Payments Interface (UPI), there was a celebration because it was about to change the payments industry from a high commission regime to a low commission one. The UPI was aimed at becoming the financial intermediary for Indian businesses - and consumers - by replacing international payment switches (MasterCard, Visa).

Today, the digital payments industry, made up of credit card companies and net banking platforms, charges exorbitant commissions, ranging between 1.50 and 2 percent. This means that on an annual basis, the big banks together are making Rs 15,000 crore in commission income alone. Under the UPI payment platform, banks would make only Rs 1,800 crore on commissions, thus saving consumers and industries Rs 13,200 crore annually.

Therefore, banks are reluctant to roll out the UPI across the country and usher in an era of low commission-based mobile-first payment strategies. The RBI estimates that over $80 billion worth of digital transactions (net banking, debit and credit cards) take place across B2B and B2C businesses. B2B accounts for 95 percent of this pie.

“The UPI is going to come into the industry. The only question is how much effort and time it takes for it to become the mainstream payment mechanism,” says Ritesh Agarwal, CEO of FonePaisa, a Bengaluru-based startup.

The UPI was conceived by the NPCI, which is a consortium of 10 core promoter banks, working with Nandan Nilekani, the former chairman of the Unique Identification and Authentication Interface (UIDAI), as advisor. It was built to make Indian payments free of cards and cash. The problem is that the same promoter banks feel that they have a lot to lose over the implementation of the UPI.

One thing is that bank CIOs and CTOs feel that their current legacy technologies need to be revamped to support digital technologies that look at mobile as the interface between B2B and B2C businesses. They have to integrate the UPI with their core banking solutions and payment terminals or point of sale (POS) terminals. There are only 1.5 million POS terminals in the country, and scaling these for a billion consumers isn't cost-effective. The UPI is the perfect mobile platform that can scale up faster than the POS solution because it is linked to Aadhaar for identification. It can verify both the issuing and settlement bank transactions. This is where fintech and payment startups can play a role in integrating merchants across the country on UPI. Unfortunately, banks do not want to let go of the rental income (charged to the merchant) coming out of those POS terminals already installed.

“Banks are readying their architecture to scale up such solutions; it is only a matter of time before every bank interacts on the UPI interface,” says Markandey Upadhyay, head of Thought Factory, Axis Bank’s Innovation Lab.

However, the delay in implementation is a cause for concern. Between spending Rs 1,800 crore and spending Rs 15,000 crore, one would presume the former is a better option. It is time the RBI cracked the whip on banks to speed up UPI usage across the country.