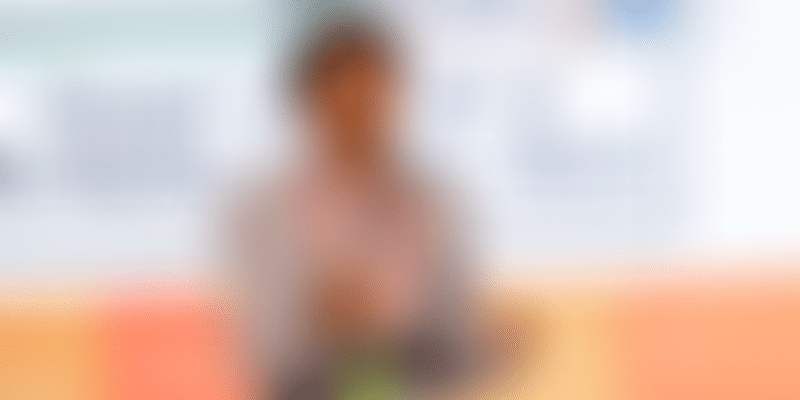 The ‘tech-geek-businessmen’, Turakhia brothers, shot to fame in August this year after inking a $900 million deal for their Media.net business with a consortium of Chinese investors. Though the brothers are now billionaires, they started out as teenagers with Rs 25,000 borrowed from their father.

The older brother Bhavin Turakhia was a speaker at TechSparks2016 and had a bagful of stories to share with YourStory.

Though Media.net is his younger brother Divyank’s baby, it was Bhavin who negotiated the deal. Despite the fact that the brothers lead different businesses, they consider it to be a part of a whole owned by the two of them.

Bhavin does not speak Mandarin but managed the transaction through translators. “We had to take care of a lot of foreign cross-border laws in terms of acquisitions that I had to learn and understand. Like India, China is very bureaucratic in terms of processes. There was a lot of paperwork involved but otherwise, we did not face any hurdles,” he says.

Here he compares the Chinese startup landscape with the Indian one and has a few things to say about Indian business as well. Excerpts from a chat with Bhavin on the sidelines of the conference.

A lot of people equate India to China and I am going to talk about critical differences. China is one country, but India, in a sense, is not. A lot of China speaks one language and two dialects. India speaks upwards of 20 different languages and 800 dialects. Every state in India is like a mini country with a different culture, different language, and different hurdles etc. So, in China, people are treated exactly the same way.

Internet penetration out there is different from India, and so is the per capita income. They are much ahead of us in that respect.

The Chinese government protects monopolies while India is a democracy. We allow everyone and anyone to come and compete on a level-playing footing, while in China, you have the advantage of being protected.

But there are similarities as well. Business requires a personal touch. People have this notion of mutual respect. Like in India, you meet a business partner and work with them on a mutual respect. Traditions exist. You wine and dine business associates just like in India.

There are two things I would like to talk about. First, for a business, you need to create value and not valuations. There are a lot of people who are realising that valuations is not a goal, it’s a side effect.

Second thing, I talk about is my equation for spending money.

But most people flip it around. They spend more on advertising and promotions, cashbacks, and discounts, and less money on product and even less on people. So we’ve always used this formula: Hire the best people, build the best product and then focus on promotions.

It is hard to build a business in India. See, unlike in China, there are so many competitors here.

In terms of promising startups, all of them have a long way to go in creating something of value.

India is a huge untapped market – we are talking about billion plus population, with less than 200 million smartphones and even here, there’s the language barrier. We have a long way to go, still.