What to keep in mind while embarking on a PR activity 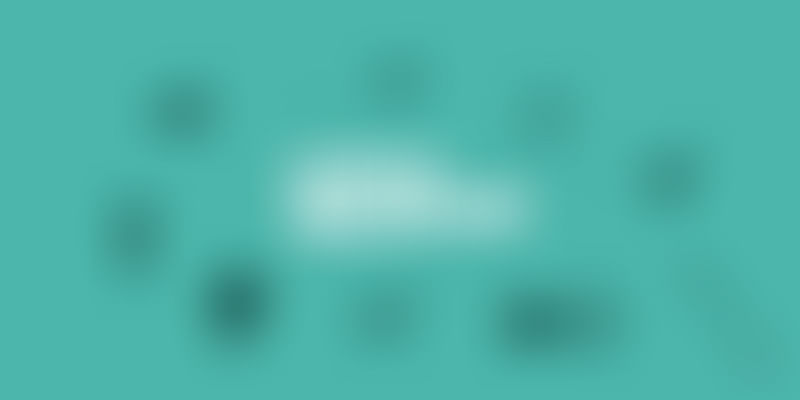 A Public Relations (PR) activity is of paramount importance to a company, established or otherwise. It comprises the official communication of the company to the public as well as its other stakeholders, with the contents of such communication directly holding the company accountable. This makes it essential for the company to ensure such an activity is conducted in the right manner and that preparations are carried out well in advance to handle what follows it.

Let’s take the instance of the PR activity or event being a smashing hit. The success of the said event is sure to have consequences, and that could mean a lot of things for the company.

If a company’s PR activity hits the target, it could symbolise a direct windfall gain. If the activity was about a product, then they need to ensure they’re adequately stocked up on inventory. If it is a service, then suitable measures need to be taken for that service or feature to be rolled out. The first and foremost bit of preparation has to be regarding the simple details, the must-haves.

A PR activity must be backed by support helplines, platforms or portals for stakeholders to follow up and correspond in case they have any queries or concerns. This is deemed to be a healthy PR practice in itself, which complements the entire process. However, the relevance is lost if the marketing efforts pertaining to that PR activity do not roll out in time. The entire event would just be futile in that case. As an example, if the advertisements scheduled for a particular product do not go live after the PR launch of the product, then the entire exercise is pointless.

It is important for the company to equip itself for any extreme circumstances or after-effects of the PR activity or event. Maintaining possible forecasts for the kind of demand they will be met with following the PR announcement can help you be prepared. This forecast should also take into account a potential overload of customers or the other extreme – being the general lack of many.

There must be a clear strategy that the business plans employ, bordering on the long term scheme of things. It should also underline the kind of approach that it plans to employ, such as whether the approach should be defensive or aggressive. These should be clearly mapped out and strategised, with the PR activity’s contents and aftermath at its core.

As optimistic as you might like to be, it is possible for any PR effort to backfire. In January this year, Woolworth’s PR stunt ‘free fruit for children’ backfired as parents felt it was unhygienic and would lead to diseases. This was something the company had not predicted. Include crisis planning in the list of your preparations. There have been umpteen examples in the past of PR initiatives backfiring, which should encourage adequate caution and learning among companies today.

What other suggestions do you have? Do include them in the comments below.