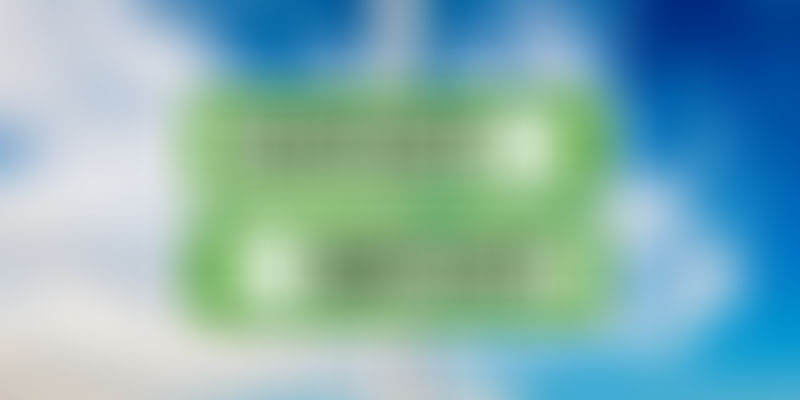 Commerce and Industry Minister Nirmala Sitharaman has launched a new enhanced dashboard on Foreign Trade Data. This dashboard will provide easy access to the public with regard to India’s export, import and balance of trade data in an analytical format.

Technology will be used for transparent decision making and reaching out to people using real-time data. This dashboard is an improved version of the earlier EXIM Analytics Dashboard, developed with many added features. It is more user-friendly and will facilitate the general public to have an accurate picture of the dynamics of the foreign trade performance of India,” said the minister.

The new dashboard will provide a graphical collection of the exports, imports and balance of trade of India. The data collection will cover areas like the export performance and turnover of the country, export destinations, items being exported and more.

Countries can be sorted by import value and the corresponding value of export trade. The visual comparison of import-export trade values over the years is also available.

The imports of India had witnessed a decline of 14.1 percent year-on-year to $29.2 billion in August of 2016, as reported by the Ministry of Commerce and Industry. Oil purchases reduced by 8.47 percent and non-oil sales by 15.65 percent.

The average imports in India from 1957 until 2016 is valued at $6,808.65 million. India strongly relies upon crude oil imports, with petroleum crude accounting for about 34 percent of total imports. The country also imports gold and silver (12 percent of total imports), machinery (10 percent), electronic goods (7 percent) and pearls, precious and semi-precious stones (5 percent). The key import partners of India are China, the United Arab Emirates, Saudi Arabia, Switzerland and the United States.

Digitisation of the government records and data analytics will likely play a crucial role for faster escalation of effective planning and evaluation. The new enhanced dashboard provided by the Ministry of Commerce and Industry will provide an enabling environment to importers and exporters to identify and access global trade opportunities based on reliable and updated information, directly accessible to the public through Government sources.