The brown girl who kicks ass: how Priyanka Chopra ticks all the right boxes 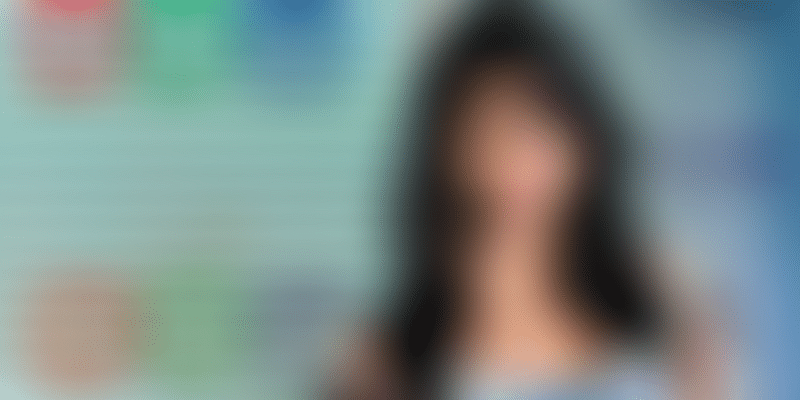 From taking the Emmy Awards by storm in a red dress made of yards of chiffon and downing tequila to kicking butt as Alex Parrish on Quantico, Priyanka Chopra has come a long way from the girl who became Miss World at the age of 18.

In the news this week for all the right reasons, Priyanka made her debut on The Ellen DeGeneres Show. There to promote the second season of Quantico, Priyanka was the picture of grace and poise.

Welcomed by Ellen to play Drinko, a game where she had to drop a coin through a maze and drink from the glass in which it fell, Priyanka obliged and happily downed the tequila which came her way.

Priyanka’s attitude deserves a big round of applause. She showed that Indian women are not just about cooking, cleaning, and making babies — they are individuals with hearts and minds of their own.

This week also marks the debut of Priyanka as a producer. Her debut Marathi film Ventilators was screened at the 18th Jio MAMI Mumbai International Film Festival. The star cast includes Ashutosh Gowariker, Sukanya Kulkarni, Jitendra Joshi, Sulabha Arya, and Boman Irani. The movie revolves around an ailing senior member of a family who is being put on the ventilator just days before the popular Ganpati festival, leading to varied degrees of speculation and panic amongst the clan he belongs to.

Priyanka's foray into entrepreneurship shows the lady can don many hats. With her Purple Pebble Pictures, Priyanka also has a Bhojpuri and Punjabi movie in the pipeline.

With her production debut, her Indian projects, and Quantico, Priyanka is climbing up the ladder of success and showing Indian women that they can choose what they want to do and who they want to be.

Last year when shooting for Quantico commenced, Priyanka's newfound status as an international star had been under the scanner, but with the second season on its way, Priyanka has shown she is here to stay. In top shape for her role as Alex Parrish, Priyanka’s hard work has been an example for the rest of the world to see how Indian women, and especially those in the entertainment industry, are no less than anyone else.

With Priyanka soon becoming the face of India, it is only a matter of time before more and more Indian women will look towards the international stage to make a name for themselves. Meanwhile, let's drink on!