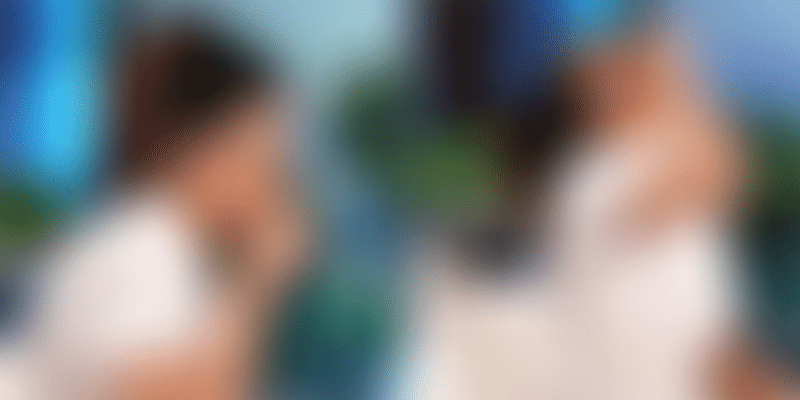 It was fantastic to see Priyanka Chopra of Quantico fame visiting the sets of The Ellen DeGeneres Show and downing a tequila shot while at it. The role model of women in India, India’s first true crossover star.

Before you start thinking about whether we are overreacting to the success that she is enjoying currently, we need to contextualise her achievements. All said and done, she is a representative of a country that is so steeped in patriarchal constructs that it has a festival called Karwa Chauth, which serves as an anecdotal reminder to all womankind that they need to put the needs of the husband above their own.

While watching Priyanka wrap the audience around her finger during the interview, I was reminded of something. Late last year, I was an unfortunate eavesdropper at a focus group discussion that was tasked to identify a list of top 20 achievers of the year 2015.

Have you ever been in conversations that you are not really meant to be a part of? Like one of those moments at the office when you need the meeting room, but the bunch of delinquents ramble on. Eventually, you realise that there is no nice way of getting those on the inside evicted but to stand with the door open.

Trending within the confines of that room was the woman of the hour, Priyanka Chopra. As I stood still like furniture still apologetic of my transgression, it was amusing to see a woman championing the cause of beloved PC with a male colleague of hers who was vehement in his opposition. “After all, what is the big deal?” he said. What’s the big deal about bagging the lead role in a TV series, run by a prominent network?

Makes you wonder why it is so hard for Indian men to give the women their due? Has protecting one’s turf now become reflex?

Suffice it to say, Priyanka didn’t make it to that list. Not that it changed anything, except for the lady in the room who probably wanted to celebrate that success, and understood why it was important to do so.

Misogyny in its various avatars is far more prevalent in Indian organisations than many would care to accept. As a growing number of women join the workforce in India every year, honest conversations in a protected environment render insights to the conflict amongst co-workers of opposite sexes, heightened currently by the maternity benefits programmes initiated by various organisations. A can of worms in itself that needs further detailing and much greater scrutiny.

The past two decades mark a period of great flux as financial independence has led to greater emancipation of women in India, more than ever before. However, the narrowing of the gender gap in terms of workplace entitlement has not necessarily translated into parity in the domestic realm.

Women leaders and managers very often have to step back into the confines of stereotypical roles of wife, daughter-in-law and mother the moment they step out of the ‘MNC culture’ of their workplace.

And right there within that statement probably lies the crux of the issue. Somehow the idea of gender parity has become that of a culture which is different from ours. Hardliners even ascribe it to a pollution of our way of life, an unnatural, even at times 'un-Indian' phenomena.

Out there through her actions, Priyanka is making a statement! A statement that individual liberty is the same for a man and woman. That it's okay to have a shot of tequila. That being the sanskari bahu or beti is not the only thing that makes your parents proud of you or what drives your identity.

The Indian woman is looking for role models who debunk the stereotypical moulds that define gender roles, and Priyanka Chopra is amongst those leading the way.