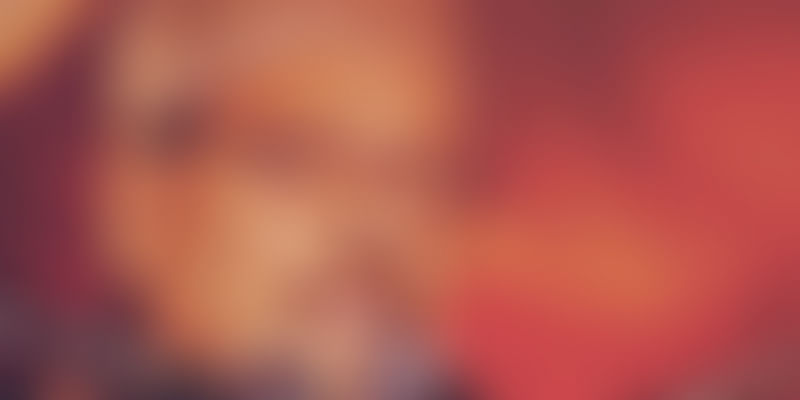 Scroll down the playlist of iconic retro music and you will find his name etched deep into every Indian’s heart. A mere mention of his name creates ripples of love and worship. People venerate him not only for his musical bearing, but also because he epitomises a wonderful combination of melody and poetry. His standing in the halls of Indian music vindicates the axiom – the art outlives the artist. On his 3rd death anniversary, we take a moment to salute the legacy of Padmabhushan Manna Dey.

This classic, hilarious song made its appearance in the evergreen comedy film Padosan, starring Saira Banu, Mehmood, Sunil Dutt and Kishore Kumar. Directed by Jyoti Swaroop, this Manna Dey favourite saw Mehmood and Sunil Dutt sing as they tried to win over Saira Banu in a very comical scenario. While the music was composed by R.D Burman, the song has topped the charts for every Manna Dey fan.

A friendship anthem that easily gives life to the bond and retains its appeal to fans of all ages, this memorable song from Sholay tops the charts even today. Ramesh Sippy’s directorial venture, this Hindi action-adventure film starred Dharmendra, Sanjeev Kumar, Amitabh Bachchan, Hema Malini, Jaya Bhaduri, and Amjad Khan.

This Manna Dey song from the Rajesh Khanna and Amitabh Bachchan-starrer Anand has also made its mark in the hearts of fans. It isn’t just another Manna Dey song; it’s that song that brightens things up and fills you with hope.

A love anthem, this beautiful number from the1955 movie Shree 420 has been a favourite for obvious reasons. The movie starred Raj Kapoor, Nargis and Nadira, the iconic trio.

The song that embodied the struggle of a woman, later outgrew itself, becoming the chartbuster hit from the 1963 release Dil Hi To Hai. The movie saw a star-studded cast, with Raj Kapoor, Nutan, Pran, Agha, Nazir Hussain, Leela Chitnis, Sabita Cahtterjee and Manorama playing roles in the film.

Patriotism in India has always rhymed with this song from the 1961 release, Kabuliwala. The movie saw Balraj Sahni, Usha Kiran, Paul Mahendra, Sajjan and Sonu in leading roles, and even till date, one can relate to this heart wrenching music of patriotism.

This 1956 Raj Kapoor, Nargis-starrer is no less than a fairy tale recital of love. Led by the supremely talented music director Shankar Jaikishan, the song makes the heart of every Manna Dey fan skip a beat.

Apart from the blockbusters mentioned above, Manna Dey pioneered a new genre in Indian music, where he infused Indian classical music within a pop framework. His experimentation with western music too produced many unforgettable melodies. With over 3,500 songs across almost every Indian language, Manna Dey’s award shelf pays testament to his humongous contribution to the world of art and music.