Election commission expresses concern over the usage of indelible ink 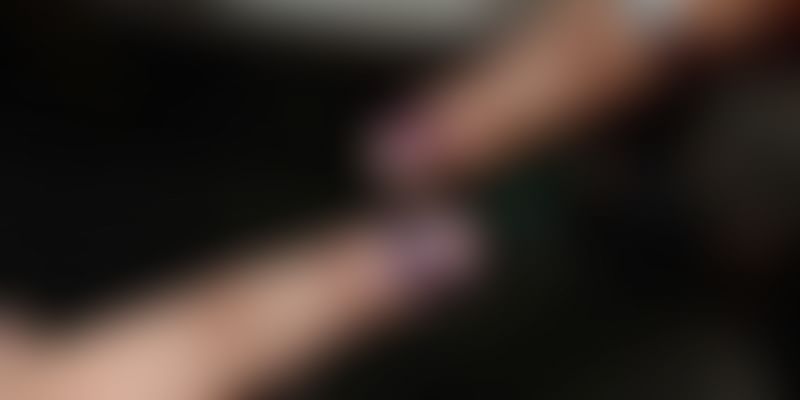 The Election Commission recently asked the government to keep in mind the election laws on use of indelible ink while applying the method to check the suspicious depositors.

In a letter to the Finance Ministry, the Election Commission said five states are going for bypoll on November 19 and the government should ensure that use of indelible ink on people depositing money in banks does not create problems for the voters in these states. Earlier in the day, the government announced that it would apply indelible ink on people depositing and exchanging money at bank branches following the demonetisation of Rs 500 and Rs 1,000 currency notes.

Sources told PTI that the rules relating to indelible ink have been referred to the Finance Ministry to help it devise a strategy which keeps the interest of voters in mind.