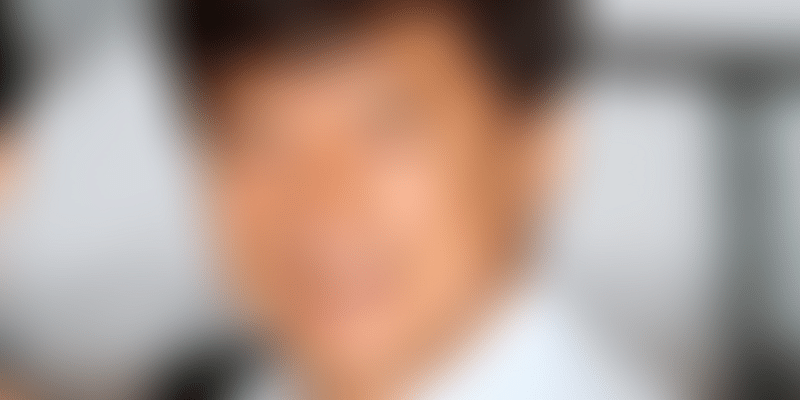 Everybody loves Jackie Chan. After all, how many actors manage to almost single-handedly change the face of an entire genre? For those of us who grew up with the Rush Hour and Shanghai series, to name a few, Jackie Chan set some serious goals during our brief stints with martial arts as overexcited teenagers landing flying kicks and falling on our faces.

At 62, one could say that the actor is as agile as he was when he first entered the industry 56 years ago. 200 films and several broken bones later, he has finally won an Honorary Oscar at the eighth Annual Governors Awards for his decade’s long contribution to international cinema.

Chan had dreamed of receiving an Oscar from the time he saw one sitting insolently on Sylvester Stallone’s shelf 23 years ago, according to E News. “I touched it, kissed it, smelled it. I believe it still has my fingerprints on it...Then I talked to myself, 'I really want one’,” declared an exuberant Chan.

The Honk-Kong born actor was pleasantly surprised when he got a call from Academy President Cheryl Boone Isaacs, informing him about the award. Action comedies have often been grossly undervalued in the sphere of the Academy Awards, a fact that two-time Academy Award winner Tom Hanks was sure to mention. Delivering the honorary speech for Chan’s award, Hanks, in his typical light-hearted yet striking manner, humbly presented Chan’s 56-year old legacy to a crowd that consisted of the who’s-who of Hollywood.

Comparing Chan to the likes of John Wayne and Buster Keaton, Hanks said, “Great acting comes in many different forms, but if you are an actor you always know it when you see it. Jackie Chan’s films have been incredibly serious, sometimes gruesomely so, as well as incredibly hilarious to the point pop delighting millions of peoples around the globe.”

Chan for his part couldn’t be any happier. The actor recalled how his father would always wonder why Chan never won an Oscar, when the family would sit together to watch the Awards every year. But now, he feels like his undaunted efforts have finally paid off and been recognised in the best way possible.

In a promotional interview for his movie Dragon Blade, directed by Daniel Lee, Chan spoke about his transformation from mechanically executing tricky action sequences to involving himself more in the story. “I don’t like to repeat myself. I like to give the audience a surprise. And I really look forward to trying more dramatic roles,” he said in the same interview.

Part of Chan’s determination stems from his understanding of the audience’s response to the action genre. With increasing box-office hits, Chan recognised the need to be taken seriously as an ‘actor’ over an ‘action star’. To this end, he worked relentlessly in films that edged away from his traditional roles.

As he held the little golden statuette in his hands and a hall full of the greatest celebrities awarded him a standing ovation, Chan said he was proud to be the first Chinese person in history to receive this award.

“To be honest, making an action movie isn't easy. It's normal for us to get hurt and bleed. Many of us have sustained a body full of injuries and I'm no exception to the case. That's why I'd like to share this honour with my brothers of the JC Stunt Team who have been with me through good times and bad times over the many years, and I'd like to share this award with every action movie star from all over the world!” he stated in his acceptance speech.

Vowing that the prestigious award would be far from his last, Chan remarked that all his hard work has finally paid off. And with his delightful victory, the future for action and action-comedy movies seem brighter than ever.