What it takes to be a mentor 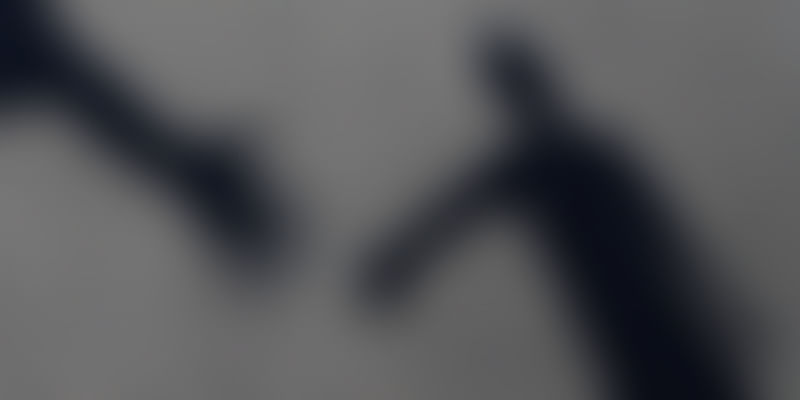 Behind every person’s success is that ‘something’ which everyone else tries to seek and replicate in their own lives. One among this inexhaustible list of secret ingredients is ‘getting mentored’. The famed personal branding coach, Bernard Kelvin Clive, put it lucidly when he said “Mentorship is simply learning from the mistakes and mastery of a successful person in his/her field.”

Its importance cannot be highlighted enough, and it goes without saying that a good mentorship can be a boon from heaven. Canadian Author Chevy Stevens has this to say of how a mentor paved the way for her triumph. She says, “I didn't go to university or get a degree, but I hired somebody as a mentor – and that, I considered my university education.”

With a mentor creating such a profound impact, it is understood that being one requires a unique set of skills. However, it is necessary to understand that these skills have little to do with education. To give an example, Brendan Burchard, a New York Times bestselling author, says, “My best mentor is a mechanic – and he never left the sixth grade. By any competency measure, he doesn't have it. But the perspective he brings to me and my life is, bar none, the most helpful.”

If it isn’t the confluence of learning, experience, and, without doubt, age that make a good mentor, then what is? Being a beacon of light in guiding a person through their dark phases is what it is all about. Besides being a pillar of strength and support, a mentor also sees to it that a sense of complacency does not set in when the mentee touches the tape in the finish line. Acting as a catalyst, the mentor makes the task(s) at hand a thing of joy for the mentee by making them take a look at it from a changed aspect from the usual or by breaking it down into achievable terms. In a larger perspective, mentoring does not restrict itself to any specific characteristics. Anyone who has the aforementioned capabilities listed can take it up. In the light of this statement, the fallacy of ‘getting wiser with age’ is also shattered through the process of Reverse Mentoring.

Going by the above premises, mentorship has no defined rules. It is often a result of situational demands. As Josh Hatcher says in the book Manlihood: The 12 Pillars of Masculinity, “Mentorship happens organically, and you can’t just force it. Many men don’t even know how to mentor and often mentor others by accident. It’s not a mentor’s responsibility to mentor, it’s the responsibility of the mentee to seek mentorship and appropriate it.”

Sometimes, our best critic can turn a mentor, because as George Lucas explains in Attack of the Clones, the second episode of Star Wars, “Mentors have a way of seeing more of our faults than we would like. It's the only way we grow.” Cross questioning helps brings out all possible results and is a repository to bank upon during tough times.

“Seek and you shall find” is what The Bible tells us. Likewise, mentors are sought upon necessity since they do not wear badges and carry themselves around. Look around, and you are bound to meet someone who can fix your hardship. Clint Eastwood, the acclaimed actor and director, says, “I'm a mentor to anybody who's interested.”

The simplest of all is when the people who give you goosebumps and create that inner urge to go for the kill can also turn out to be your silent mentors. Natalie Massenet, the journalist-turned-entrepreneur and the Founder of Net-a-Porter, says, “I don't have a mentor in the strict definition. I take as much advice and inspiration as I can from the people I am close to.” On a similar note, Facebook Co-founder Chris Hughes says, “I look up to a lot of people, but outside of my parents, I've never really had a mentor.”

Whatever said and done, “Great mentorship is priceless,” as told by Lailah Gifty Akita, the Founder of Smart Youth Volunteers Foundation, in her book Think Great: Be Great!. So, turn a mentor when your gut feel says that you can be of help to the other in seeing the light at the end of the tunnel. After all, there are no said rules to tie you down as unfit for taking up the role, right! As John C Maxwell, the Australian cricket commentator, says, “One of the greatest values of mentors is the ability to see ahead what others cannot see and to help them navigate a course to their destination.”