What does Trump's election mean for India? 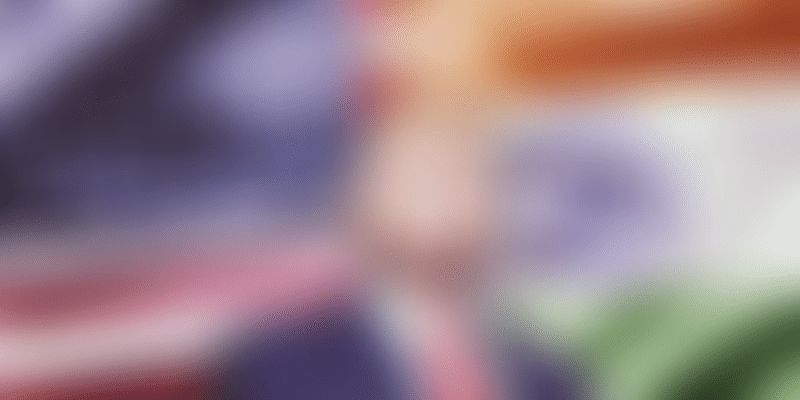 America just elected a man who, at an Indian-American event during a Diwali celebration in October, said: “I am a big fan of Hindu…I love Hindu.” Donald Trump now holds the most powerful job in the most powerful country, thus making him the most powerful man in the world. We will now have to slowly forget and get past the memes and jokes of Trump candidacy and let the thought that we now have to deal with him on many important issues which affect our daily lives.

A few factors make it difficult to predict how President Trump would interact with India. This difficulty stems from the very person and character of Trump himself. How many of us realistically thought he would even win? So, his victory is now one of the most unpredictable things about him. But there is also his temperament. By all accounts, many observers agree that he is driven by his ego and displays narcissistic tendencies.

All of these would make him difficult to negotiate with when nuance, compromise, and empathy are required for diplomacy. His background is in the cutthroat world of business of unchecked capitalism where braggadocio and swagger are rewarded. He has never held public office or served in the army. There is nothing in Trump’s background that indicates either that he understands public service, or engaged in any venture that does not seek profit.

The challenge facing Trump now and one that India waits with baited breath to see how he handles is taking a campaign platform that was one of the most inward looking in recent memory, one that at times subtly invoked fear and even hatred of other races, and translating it into policy that affects an increasingly globalised world. America has just told the world that

America has just told the world that it is very angry with the political establishment, that many of them feel left out by a system that ignores them, and that they would elect such a controversial man just to show how angry they are. This anger seems so intense that it almost doesn’t seem to leave space for them to consider the rest of the world, let alone the role of American as a world leader. We need to look no further than Mexico and the plan to “build a wall” to know how Trump’s supporters view the rest of the world.

India historically has preferred Republican presidents. But Trump is no ordinary Republican. Barack Obama was a major advocate of a pivot of American trade and diplomacy towards Asia. Ironically, Trump though seemingly running on an isolationist platform, might actually benefit India much more than a Democrat president. India could stand to gain more from Trump’s harsh stance on China and Pakistan. China has run a huge trade surplus over the years and Trump is likely to stem the cash flow. Trump’s nativist inclinations may also force him to bring back manufacturing jobs lost back to the US. This will put a check on China’s rapid economic growth.

Pakistan should be apprehensive of Trump. He has gone as far as to call it the most dangerous country in the world and believes India needs to be involved as a check to Pakistan. A Trump administration may also be keen on cutting aid to Pakistan, which they view as hypocritical in collecting US aid and pretending to fight radical Islam.

Caution is the operative word when assessing and dealing with Trump. We will have to wait and see how much of what he has proposed is just campaign rhetoric and how much will end up as policy. India may have to fear Trump’s general anti-immigrant views. He has in rallies stated that other countries, including India, are “ripping off” the US by taking their jobs. He has also indicated that he might curb the issuing of H1-B visas, which directly affects the Indian IT sector.

Trump seems to have an overall favorable view of Indians and is positive towards the Narendra Modi government. What we will have to wait and see is which Trump shows up for negotiations – the egomaniac, savvy entrepreneur or a more engaging diplomat willing to negotiate and be comfortable with nuance and complexity.