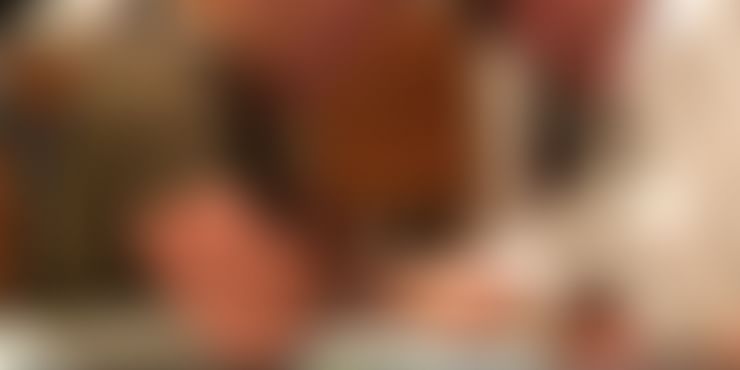 We spoke for three hours. It was my longest podcast ever so I decided to release it in two parts.

Part two is out today.

At the end of the podcast I don’t know what I was thinking.

First I was thinking ‘arm wrestle’. But then I was thinking he’d destroy me because we had spent a long time in the podcast on how to build strength.

He had strength and I didn’t.

So I said, “give me a handicap”. We started with me about 1 centimeter from winning.

Then he crushed me.

I said, “You must have some sort of 4 hour arm wrestle thing going on here;.”

He said, “Ok, this is what you do. Grip the other person’s hand so your hand is almost at a 90 degree angle.

“Then, instead of pushing down, it is much easier to push towards yourself. Much less energy exerted.”

And if you watch the attached video, that is what happened.

Another important item from Tim’s book, “Tools of the Titans”:

One of his podcast guests quotes Louis CK: Louis CK says, ‘if you think about something for three times in a single week, then you have to write about it.’

Great tip for writers experiencing any type of writer’s block.

or start here with part 1: Becoming a Titan & Overcoming Your Worst Weakness