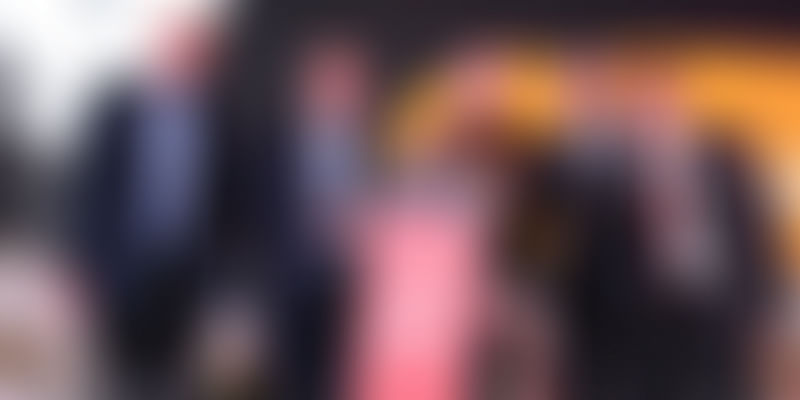 After running pilot projects in four states in India, Airtel Payments Bank today announced its launch of operations in all 29 states of India. It announced the offer of an interest rate of 7.25 percent p.a. on deposits in its savings accounts.

According to the bank, users will now be able to open a savings account using Aadhaar-based e-KYC. The customer’s mobile number will serve as his or her bank account number. The services include money transfer to any bank account in India and the bank also avails USSD and IVR in 12 languages for non-smartphone customers.

Among the freebies included under the Airtel Payments Bank is one minute of Airtel mobile talktime for every rupee deposited at the time of opening a savings account. It also offers free Personal Accidental Insurance of Rs 1 lakh with every account.

Airtel Payments Bank has committed an initial investment of Rs 3,000 crore to develop a pan-India banking network and digital payments ecosystem, particularly in unbanked rural areas, and aims to contribute to the government’s vision of Digital India and financial inclusion.

The payments bank has developed a network of 250,000 banking points (Airtel retail stores) across 29 states. This is more than the total number of ATMs in the country.

According to the official statement, the bank is working to build a robust digital payments ecosystem, with over a million merchants already onboarded. It aims to take this number to five million.

Airtel Payments Bank also rolled out its app for Android and iOS. The app can be accessed through the MyAirtel app. In addition, customers would also get access to a MasterCard-powered online card, which can be used to make payments across all online merchants accepting MasterCard.

He adds that Bharti Airtel has always undertaken transformational initiatives that have the potential to make a positive impact on society and contribute to the development of India. Airtel has been at the forefront of India’s digital transformation and has empowered over 260 million customers with affordable telecom services.