How dreamy is Trump’s Dream Team? 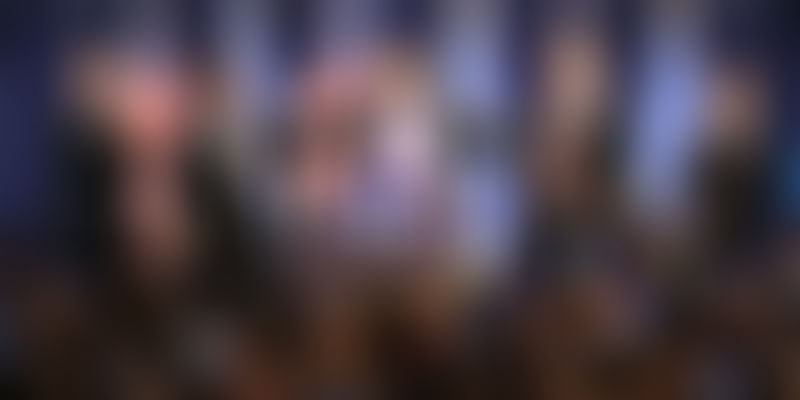 Donald Trump hasn’t lost a single opportunity to voice his disdain for Obama’s administration. The repeal of Obamacare tops his list of priority transitions along with immigration, trade, and climate change policies. The Republican Party is taking this transition of power very seriously indeed, as is seen from their preparation for the construction of the cabinet.

Trump’s Press Secretary, Sean Spicer, says that the cabinet they are putting together with “quality and calibre” is with the sole intention to create that transition from day one. Firstly, they are lobbying talent for federal jobs through their online portal, greatagain.gov, and aggressively using social media for greater involvement in the transition. Secondly, as Spicer claims, they have painstakingly created a ‘Sherpa Team’ for each of the cabinet member nominee to prepare them for the confirmation process, the senate hearing, and other legislative and policy matters.

“It’s literally a team that is ready to go when the person is nominated, or chosen, because even before it’s official we’re ready to get around them,” he said in an interview with Breitbart News. They believe that the process will run smoothly because they have these systems in place ready to execute a flawless administration.

The glow of confidence

Confirmation votes are expected to be released soon after the inauguration day, and the Republicans are expecting from the Democrats the same treatment they gave the now outgoing President, Barack Obama, in 2009. Seven of Obama’s cabinet nominees were confirmed on the inauguration day and five within the week after. Despite their dissensions with the Democrats, the Republican Party is confident that with bipartisan support, all their nominees will be confirmed.

Since Trump doesn’t come equipped with much experience in governance, the team he has selected is a reflection of how he means to govern. Sean Spicer claims that it is the “most talented cabinet in modern history,” but there are a few other opinions that are making the rounds. Politico, Newsweek, and Los Angeles Times have tagged it as the most conservative cabinet in the history of the United Sates, which doesn’t really come as a surprise.

Mike Pompeo, the nominee for CIA Director, made false allegations against the US Muslim organisations and religious leaders after the Boston Marathon bombing, stating that they did not condemn terrorism. He was opposed to the closing of the detention facility at Guantanamo Bay, and has called for the execution of “the traitor” Edward Snowden. The nominee for Administrator for the Environmental Protection Agency, Scott Pruitt, is a climate change denier and a long-standing adversary of the EPA. Tagged as the “puppet” of the fossil fuel industry, Pruitt has been a part of the legal action waged against Obama’s Clean Power Plan.

The Washington Post noted that Trump is “assembling the richest administration in Modern American History.” The nominee for the Department of Education, Betsy DeVos, is a billionaire with a net family worth of $1.5 billion. The nominee for Commerce of Secretary, Wilbur Ross, is an industrialist who has a fortune of $2.5 billion.

Nicholas Carnes, a political scientist at Duke University voiced his concern to the Washington Post about the effect this team might have on policy making – “…it’s important to recognize that everyone’s perspective and policy and government is shaped by the kind of life you’ve lived.,” and considering that most of the nominees are business experts with minimal experience in the government, “The research really says that when you put a bunch of millionaires in charge, you can expect public policy that helps millionaires at the expense of everybody else.”