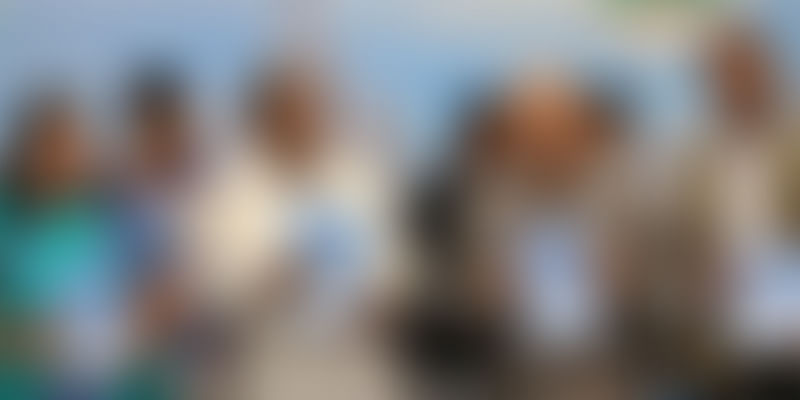 The State government will also issue cards, similar to Persons of Indian Origin cards, which can be used to get discounts while NRIs visit home, access speedier government services as well as legal aid in times of distress.

Karnataka has come out with an NRI policy with a vision to build sustainable linkages between the State and Non-Resident Kannadigas or people from the State living across the globe.

“Karnataka is the seventh largest State in India by area and the eighth largest by population. People from this State represent Karnataka all over the world and are known for their high skills and their contributions to the countries where they reside,” Siddaramaiah said while releasing the document.

The NRI Policy of Karnataka, released to coincide with the Pravasi Bharatiya Diwas 2017 held in Bengaluru from January 7 to 9, looks into their aspirations, requirements and expectations and seeks to promote culture, festivities, art and culture among NRIs and NRKs, as the foreign-resident people from Karnataka are called.

The NRI Policy of Karnataka proposes to engage the diaspora in economic, social and technological development of Karnataka apart from working out country-specific plans for forging a mutually beneficial relationship with them.

The policy also addresses the issues relating to dissemination of information on opportunities in the overseas market, skilling and encourages people from the State to take up overseas employment.

“The Non-Resident Indian Forum, Karnataka, set up in 2008, has been playing a very vital role in strengthening linkages between the State’s diaspora and several cultural organisations spread across the globe apart from motivating them to bring in investments into Karnataka. But a policy will formalise all of this,” the chief minister said.

The policy has been brought out by the State’s Commerce and Industries department, after consultation with all departments, as such a linkage can benefit departments from agriculture to tourism and from social welfare to education, and help identify gaps where the diaspora can be tapped.

The main highlights of the policy are the creation of a database of NRIs and NRKs from the State and connecting with them and sharing their views, issues and experiences.

Additionally, the government has offered a NRK card on the lines of PIO or CIO card issued by the Ministry of External Affairs to help them access special value privileges and speed up government services they apply for. The card would be co-branded with hotels, hospitals and jewellery showrooms and other commercial establishments, an industries and commerce department officer added.

A 'Namma Ooru-Namma Nadu' (our city, our State) initiative will help the diaspora engage in philanthropic activities and help connect with their roots.

The policy states that one individual from Karnataka who is overseas, will be identified and felicitated at every alternative PBD programme, with the title year `NRK of the Year’.

Industries Minister RV Deshpande said for the first time at every district level, an NRI and NRK welfare committee under the deputy commissioner will be set up. “This will help those seeking employment abroad as well as legal, counselling or other help that such persons require.”

This apart, locals interested in taking up employment abroad, campaigns and pre-departure orientation programmes would also be held.

The State will also plan structured exchange programmes to promote art, yoga and cultural activities. As language binds the people of the State, children of the diaspora will get an opportunity to learn Kannada, the State language, on a website, and a certificate will be issued at the end of the course.

“The State government also would want to encourage the formation of Kannada Kootas or organisations in other countries as Gujarat, Punjab and Andhra Pradesh governments have reaped benefits from such exchanges and activities through their respective diaspora living outside,” Deshpande said.

The State’s IT and Tourism Minister Priyank Kharge said that to encourage entrepreneurship among Karnataka’s diaspora and establish an organised link, his department would start a business incubation centre. “This facility will be offered at a special monthly rate for an initial period of one year,” he added.

The State support service centre will work with Overseas Workers Resources Centre helpdesk, which is operational 24/7 on a toll-free number 1800-11-3090 in India and +91-124-2341002 for Indian emigrants working overseas. The centre executives speak in 11 Indian languages, including Hindi, English, Punjabi, Malayalam, Tamil, Telugu, Gujarati, Marathi, Odia, Kannada, and Bengal through toll-free number 1800-11-3090 in India and on +91-124-2341002 for Indian emigrants working overseas.

Those in distress will also be helped via the MEA and Karnataka Legal Services Authority.