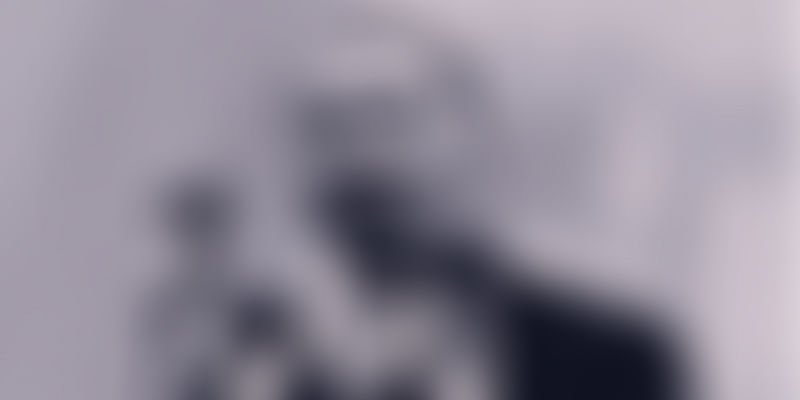 Martin Luther King Jr’s speech, ‘I have a dream’, is arguably one of the most famous speeches in history. It has taught millions that dreams have the tremendous power to keep us alive and give us hope. And from King's own life, one can gain innumerable lessons on faith, patience, sacrifice, and belief.

King was one of America’s most influential civil rights activists. An orator par excellence, he managed to win the hearts of people, both black and white, and dedicated his life to achieving equality and justice for Americans of all colour.

He held many marches and speeches, gathering more and more people into his cause with each. Though he was often ridiculed and beaten, he never lost hope or gave up.

King’s determination and courage to stand up for what he believed are traits everyone must aspire towards. On his 88th birthday, let’s take a look at what we can learn from him.

Many of us want to achieve our goals overnight so much that we tend to lose focus and sometimes give up. Martin Luther King fought for the big dreams, as was epitomised in his speeches. In his ‘I’ve Been to the Mountaintop’ speech, he says:

"Well, I don’t know what will happen now. We’ve got some difficult days ahead. But it doesn’t matter with me now. Because I’ve been to the mountaintop. And I don’t mind. Like anybody, I would like to live a long life. Longevity has its place. But I’m not concerned about that now. I just want to do God’s will. And He’s allowed me to go up to the mountain. And I’ve looked over. And I’ve seen the promised land. I may not get there with you. But I want you to know tonight, that we, as a people, will get to the promised land. And I’m happy, tonight. I’m not worried about anything. I’m not fearing any man. Mine eyes have seen the glory of the coming of the Lord."

In Martin Luther King’s own words, “The time is always right to do what is right.”

King along with his wife, Coretta, and several leaders in the African American Civil Rights community led several protests, campaigns, and movements. They stood strong and endured hardships. King himself was sent to jail over 29 times. With time and patience, he influenced the leaders of the opposition and signed major agreements.

King lived and taught active non-violence until the day he died. His principles of nonviolence churned a path to social change that still holds true. According to his methodology, the ends are already present in the means; the seeds of a peaceful outcome can be found in our peaceful means. He says that if Americans could resist injustice through steadfast non-violence and build a movement, they could replicate what Jesus and Gandhi demonstrated and create a new culture of non-violence.

Martin Luther King believed that as human beings, we have the potential to live our lives in such a way that our legacy becomes immortal. That is exactly what he achieved. Although he passed away about five decades back, he left a lasting impression on several generations after his time.

King demonstrated great empathy for his fellow African Americans in the United States. He believed all citizens should have the same rights and pushed for desegregation. This belief continues to be relevant even as we navigate through the prejudices and injustices of the 21st century.

Like many great men before him, King was taken away from us far before his time. He was assassinated in 1968, but nearly 50 years on, his legacy of non-violence and justice continues to hold strong.