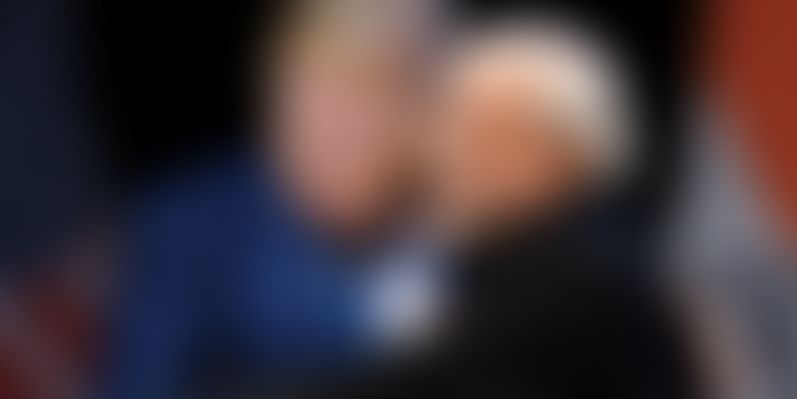 Prime Minister Narendra Modi tonight congratulated Donald Trump on assuming the office as the US President and said he looked forward to working with him to further deepen the bilateral ties and realise the full potential of cooperation.

Congratulations @realDonaldTrump on assuming office as US President. Best wishes in leading USA to greater achievements in the coming years

Also read : What does Trump’s election mean for India?

The Prime Minister said strength of the India-US strategic partnership lies in our shared values and common interests. Trump took over as the 45th President of the US.

Trump’s assumption of office is a very closely affair across the world, given his strong stand for a disruptive agenda. Though for India, it could mean trouble on the visa front and on trade and intellectual property rights issues. But considering Trump's positive approach towards India, Indian Americans and Prime Minister Narendra Modi, during the US presidential election campaign, saying that if he is elected president, “the Indian and Hindu community will have a true friend in the White House”.

On 16 October 2016 Trump had also said about PM Narendra Modi,

I look forward to working with Prime Minister Narendra Modi who has been very energetic in reforming India’s bureaucracy. Great man. I applaud him.

If I’m elected President, the Indian and Hindu community will have a true friend in the White House. That I can guarantee you. —Trump on the Indian community in the US