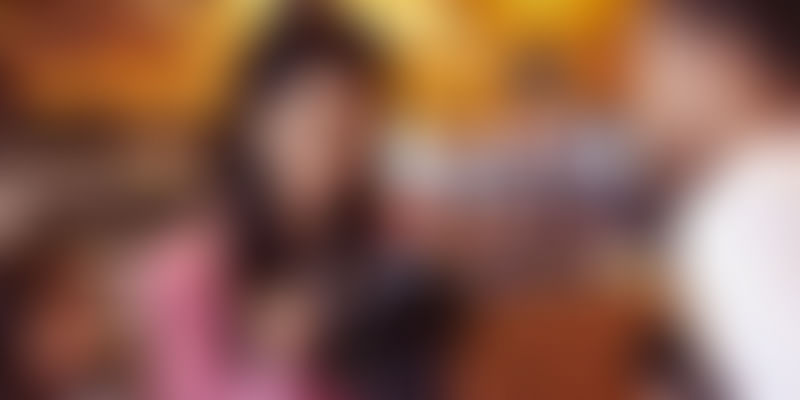 The dreams of digital India are still far-fetched! Seeing the current state of affairs, the dream for a digitally literate India appears like one of the first-world problems. Changing age-old norms and behavioural patterns are going to take a lot of effort than demonetising currency notes. Indians are used to spending and saving in cash, for the simple reason of avoiding taxes and convenience.

Besides, keeping digital literacy aside, India’s literacy level cries for serious reforms, with almost one-third of the population still illiterate, unable to even sign, the same is a huge challenge. The same section cannot, hence, enjoy an access to a host of services necessary for digital India, including smartphones, mobile wallets, and online portals.

And while we are at it, let’s also discuss one of the most fundamental challenges blocking India’s transition to a cashless economy: access to banks! As per the report released by the PricewaterhouseCoopers in 2015, there were 233 million unbanked Indians. And that is only just the beginning. Furthermore, the unbanked section again has no access to credit or debit cards, a section undergoing its own set of challenges. Even with 697 million debit cards in the circulation, their usage still is low. Furthermore, with Point of Sale terminals being only about 1.46 million, one can only expect so much of utility of debit cards.

The majority of Indians are still employed in the unorganised sector. As per certain industry estimates, as much as 90 percent of the workforce is employed in the organised sector, hence having to opt for cash-based transactions as default. While the section was adversely affected due to the sudden demonetisation announcement, the Government is yet to take institutional and systematic steps towards organising this sector.

The network infrastructure at present in India continues to also be a deterrent. India ranks 91 on the Networked Readiness Index 2016, released by the World Economic Forum. While urban cities still have a relatively developed networking infrastructure, the situation is further worse in rural India. At present, the internet penetration in the households lies low at 15 percent. The demonetisation can only be a momentary steroid for cashless transactions, with the people falling back to their previous habit of cash transactions, given an absence of the proper infrastructure.

The government, of course, recognises these challenges. It had launched the Digital India initiative prior to the demonetisation drive. As a consequence, nearly 1oo crore Indians, including 93 percent adults today have access to Aadhaar cards. Furthermore, the Jan Dhan bank accounts launched by the Indian Government have today reached to 24 crore Indians, further spreading financial inclusion and offering Direct Benefit Transfers (DBT). Although the accounts remained inactive for the long part of the year, the same has been actively used ever since the demonetisation announcement.

To further support its demonetisation drive, the government set up a committee meant to facilitate complete conversion of the Government-Citizen transaction to digital platforms. The committee is further headed by Amitabh Kant, CEO of NITI Aayog. The committee is meant to solve the crucial task of identifying digital payment systems and make the same more accessible and easy to use by users. Besides, in a bid to incentivise cashless transactions, the government further announced Lucky Grahak and Digi-Dhan Vyapari Yojana, allocating a budget of Rs 340 crore.

Besides, we need to make the services more accessible to rural India, withstanding their unique behavioural patterns. When it was reported that 70 percent of internet usage in rural India happens for social media and emailing, ICICI showed real agility in responding, by enabling users to conduct banking through Facebook. The step has set precedence for other contemporaries to follow. By investing in UX and UI learning, the same services can be made more accessible for the majority.

In future, more such efforts are called for. Instead of banning cash, it is going to help the cause of Cashless India, if we are able to incentivise and pull users towards the cashless economy.