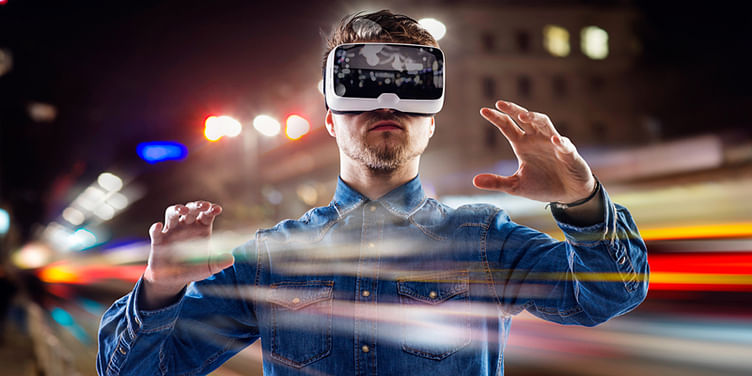 Facebook ads have been instrumental in driving leads and sales for businesses in recent years. Affording advertisers an unbeatable reach with a user base of over a billion people and options to target specific audiences based on demographics and interests, Facebook has become a haven for digital marketers.

Always one to think years ahead than the competition, Facebook continues to innovate its Ads platform to ensure its dominance in the advertising industry of the coming decade. Here are four new ways in which Facebook ads aim to stay relevant and gain more traction in 2017 and beyond.

Facebook's Messenger app is carving out its own niche independent from the social media giant. With a user base rivalling that of WhatsApp (which is also owned by Facebook), Messenger is being used by more and more companies to connect with potential customers. Since customers are accorded a more personalised and quicker communicative experience with companies on Messenger, Facebook last year began testing ads on the messaging platform. Brands and pages you follow on Facebook can send offers or updates in the form of a new message. Once opened, it will be displayed as a video, photo carousel, or outgoing link similar to regular news feed ads.

As video engagement on Facebook continues to rise at a staggering rate, the company has started testing ‘mid-roll’ video advertisements. The feature allows marketers to insert ads in videos, either their own or other relevant ones, which are longer than 90 seconds. These ads will then be shown to users after they've watched at least 20 seconds. Facebook, which doesn't allow pre-video ads, will sell the ads and share 55 percent of all sales with the publishers – the same revenue offered by YouTube, which is currently the market leader in online video ads.

A few months ago, Facebook-owned Instagram started the ‘Stories’ feature, which allowed users to share photos and short videos that remained viewable only for 24 hours. As the feature amassed 150 million daily users, Instagram allowed brands and individuals to advertise on ‘Stories’. Over 30 brands and countless individuals have begun advertising on the new platform which is only expected to grow in size in the coming months.

In addition to Stories, a ‘Live Video’ feature has been started not only on Instagram but on Facebook as well. The feature is proving to be very popular among the social media sites’ users and might soon boast of a massive user base on its own. Live Video, which allows users and brands to live stream video, offers a new marketing strategy due to the instant interaction it provides with users and will likely be the next platform on which Facebook begins advertising.

Facebook has shown a keen interest in Virtual Reality (VR), which was first made evident with the company's 2014 acquisition of Oculus – a pioneer of VR technology. Since then, Facebook has set up a dedicated social media VR team with the aim of integrating the technology with Facebook's platform. The initiative has proven to be extremely successful, with reports suggesting that around one million hours of VR video have been watched by Facebook users with the Samsung VR gear. If VR becomes the new trend in watching movies, TV shows, or sports telecasts, Facebook will be in the best position to begin advertising on a platform on the brink of explosive growth.

It will be interesting to see how Facebook ads continue to expand Facebook’s network in keeping with new technologies expected in the coming years. More interesting, however, will be seeing if and how other advertising giants, particularly Google, will keep pace with Facebook in this segment.