Facebook, Microsoft, and other US giants denounce Trump's immigration ban 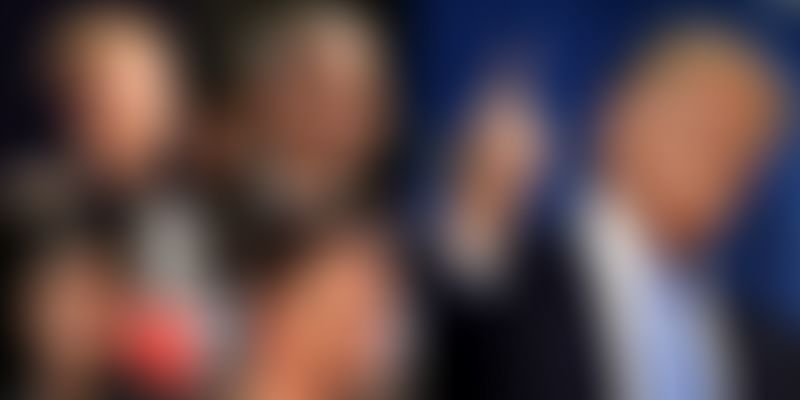 Donald J Trump's move restricting citizens from seven Muslim nations — Iran, Iraq, Libya, Somalia, Sudan, Syria and Yemen — from entering the USA has attracted the ire of people the world over. Tech giants, too, have voiced their opinions on this matter.

Microsoft, Amazon, and Expedia have extended their support to the office of the Washington State Attorney General, which has approached a federal court to go against Trump's order. Apart from these companies, Airbnb, Uber, Lyft, Facebook, Google, Apple, and a few others have declared that they are against the immigrant ban. Sergey Brin, a top executive from Google who immigrated from Russia when he was six years old, was recently spotted participating in a protest at San Francisco International Airport.

Banking giant Citibank said that they are concerned about what message the executive order is sending, apart from the effects the new immigration policies can have on their ability to service their customers. BlackRock, a money managing company, stated that everyone wants to fight terrorism but it has to be done with respect for individual rights.

Lloyd Blankfein, CEO of Goldman Sachs, notified his employees that Goldman Sachs is not supporting the president's policy because it is completely against the principles of the company. According to a report by Business Insider, he told his employees in a voicemail, "This is not a policy we support, and I would note that it has already been challenged in federal court."

As per a report by Business Insider, JP Morgan Chase also joined the club. In a memo issued to employees, CEO Jamie Dimon, representing the operating committee of the bank, said, "In light of recent executive orders in the United States regarding immigration policy, we want every one of you to know of our unwavering commitment to the dedicated people working here at JP Morgan Chase."

In addition, American coffeehouse chain Starbucks says it will hire 10,000 refugees over the next five years, a response to Trump’s indefinite suspension of Syrian refugees and temporary travel bans that apply to six other Muslim-majority nations.