How HBO's campaign got 3.1 million people to watch ice melt for an hour 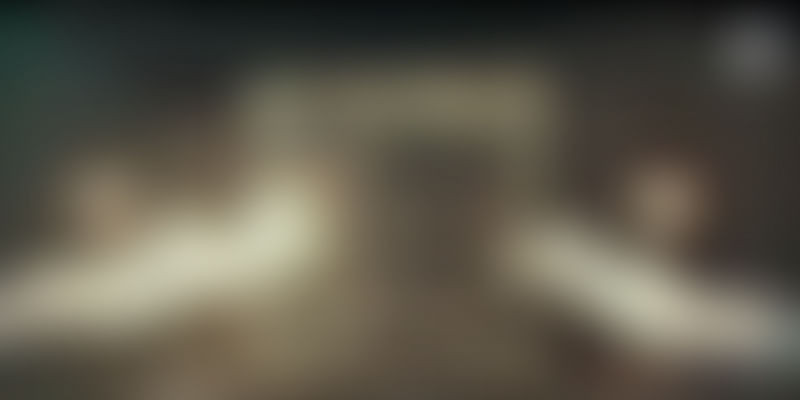 In today's times, where options are aplenty, marketing your products and services effectively is of utmost importance if you want to reach your desired target audience and influence their buying decision. Different social networking sites like Facebook, Twitter, Pinterest, and Instagram allow you to use various forms of rich media to market your products uniquely. How you make the most of Twitter's trends and Pinterest's showcase completely depends on your marketing team's expertise. In addition to its existing ads and applications, Facebook has recently released a new feature known as live streaming.

However, ever since the inception of Facebook's live-streaming feature, people all over the world are misusing it to suit their twisted purpose. From filming suicides to bank robberies, Facebook Live has earned some notoriety owing to the actions of a few eccentric individuals. To give it reprieve though, HBO used this very feature to reveal the release date of the upcoming Game of Thrones season seven.

Game of Thrones has made a huge place in every viewer's heart. Adults and children across the world enjoy this series and the intrigue it brings with it. The show, however, runs deeper than fantasy escapism. It's shot in such a way that it makes you fall in love with its characters, their histories, their motivations, and the swordfights of course! Just when you believe that you are getting a grip on the plot, the show springs a plot twist on you, leaving you begging to know more.

Viewers were invited to type 'Fire' in the comments section to summon an off-screen flamethrower to melt the block of ice. At one point, to encourage more users to join in and to motivate existing viewers to keep at it, Bran (Isaac Hempstead Wright) himself appeared to cheer people on and breathe fire on the block. All was well for the first 15 minutes of the live streaming. Then suddenly, the feed was cut due to technical difficulties and several angry fans took to Twitter to lash out at HBO.

After about ten minutes of going off-air, HBO returned with the block of ice, encouraging people to continue writing 'Fire' in the comments and waiting for the giant piece of ice to melt. This marketing event garnered a viewership of more than 3.1 million people worldwide. The date was finally revealed to be July 16, 2017 and a teaser trailer for season 7 was also broadcast.