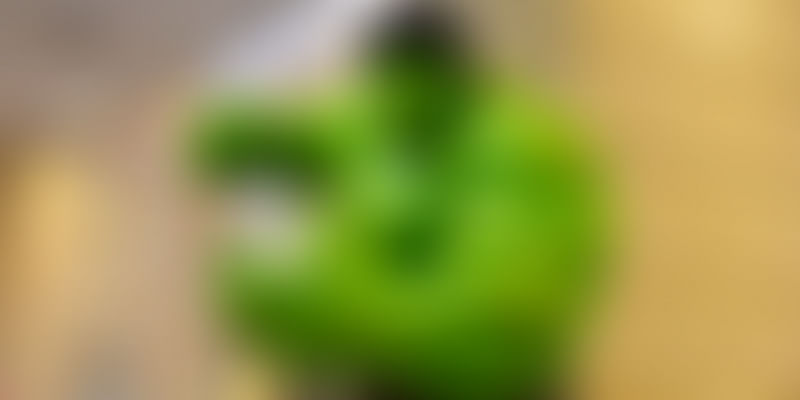 “I have my flaws too, but I am a professional who doesn’t like to miss or lose.” – Cristiano Ronaldo

In the corporate workspace, certain traits are considered ideal and even necessary in every employee. These include promptness, integrity, and creativity, to name a few. And then there are others which are strongly discouraged. Some of the latter, however, needn’t necessarily be completely bad. In fact, they just mean that such individuals perform better on their own. Not surprisingly, these are traits often found in those with a creative and entrepreneurial streak. See if you recognise any of them:

Just like Haldiram became a Bhujia Baron and revolutionised the Indian snack industry by making delicacies unconventionally, you too can light your own path.

Usual nine-to-five timings do not appeal you. Rather, working according to your own schedule and pace is one of the driving forces in your independent projects. This doesn’t mean you shy away from doing work, but instead indicates that self-proclaimed deadlines work best for you. You might even outstretch normal working hours in the case of a dire need.

You have a high level of self-confidence and a sense of pride which forbids you to seek validation from the other people. This doesn’t imply that you have a sense of superiority and a know-it-all attitude but means that you don’t think of yourself as inferior or incapable in any way. As an entrepreneur, this trait might just come in handy as you might be the only person to initially believe in your idea.

Obsession is a powerful force and might be unhealthy if left unchecked. But on the contrary, if you are obsessed in just the right amount with a goal or an objective, success can never be far away.

This flaw is also linked to the quality of perfection and optimism to an extent that even incessant failure fails to disappoint you.

You are not risk averse and always prefer the less travelled path. Safe and secure choices don’t come to you naturally. Your innovative and artistic bent of mind forbids you to get stuck in a conventional secured job, thereby preparing you for the struggles associated with the entrepreneurship.

Bill Gates once famously said, “I will always choose a lazy person to do a difficult job because he will find an easy way to do it.” You might be a serial procrastinator, but on the other hand, this might allow you to generate out-of-the-box ideas to solve the same problem, thus saving you some time in crucial cases.

It is rightly said that every cloud has a silver lining. Therefore, if your boss seems to be disappointed with you because of the aforementioned traits, it’s time for you to leverage on these personality flaws and make the best of them.