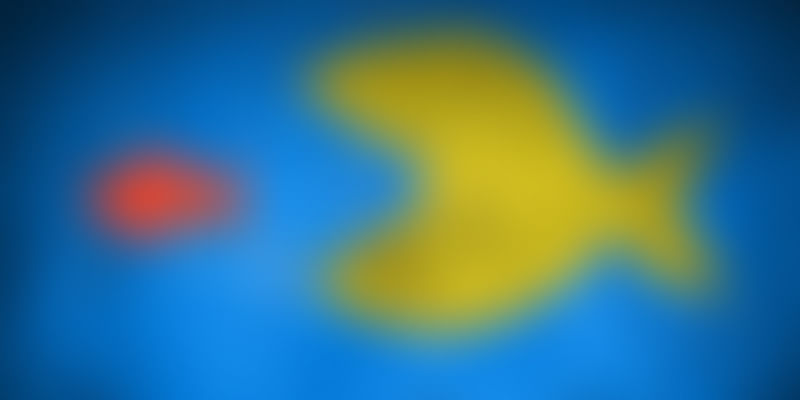 Till a few days ago, the major talk in India’s e-commerce ville was all about market leader Flipkart’s possible merge with US-based eBay. Although Flipkart has not officially confirmed yet, the company has raised $1 billion in fresh funding at a valuation of $10 billion, according to YourStory’s sources.

But now the news is all about Flipkart’s buying of Snapdeal, its rival and the third biggest player in India’s e-commerce game. Apparently, Snapdeal’s largest investor SoftBank – which holds 33 percent stake in the Gurgaon-based company – is pushing for the deal.

According to a Business Standard report, however, Snapdeal’s largest investor SoftBank – which was pushing for this deal - has failed to convince Jasper Infotech, which owns Snapdeal, for the sale to Flipkart. Apparently, the board of directors including early investors Kalaari Capital and Nexus Ventures are not willing to agree to the proposed valuation as they find it extremely low. SoftBank had recently appointed Lydia Bly Jett on Snapdeal’s director board.

Meanwhile, Snapdeal’s CFO Anup Vikal was quoted in moneycontrol.com that Snapdeal is looking to raise just over $100 million from existing shareholders including Japan's SoftBank and new investors. They have also reported that SoftBank is keen to buy stakes from Nexus Ventures and Kalaari Capital.

The inability to build its forte in a particular category has also been Snapdeal’s flaw. While Flipkart – in its alliance with Jabong and Myntra – took over 70 percent of online fashion market share, Snapdeal was left with nothing to count on. (Jabong was snatched away from them when they were about to close the deal.) In electronics too, Flipkart’s only competition is Amazon.

In June, Nikesh Arora was reportedly ousted from Soft Bank due to the poor performance of companies he had led investments in – read Snapdeal and Housing. Continuing its downward spiral, Snapdeal lost fashion portal Jabong, which it was in final talks with for acquisition, to Flipkart-owned Myntra, and then GoJavas – the logistics firm it has a stake in – to Pigeon Express. In August 2016, Snapdeal shut down its premium fashion platform Exclusively.in and C2C marketplace Shopo in February 2017.

Although eBay’s investment in Snapdeal in 2013 was expected to be a precursor to a merger of the two entities, that never happened. In 2015, the San Jose-headquartered company sold part of its stake in Snapdeal. Sources with direct knowledge of the development had earlier told YourStory that Snapdeal was earlier in talks with ShopClues as well for a buyout. A few weeks ago, SoftBank-backed Paytm was also in talks with Snapdeal for the same, as per media reports.

Snapdeal’s losses have more than doubled from the previous year to Rs 2,960 crore for the financial year ended March 2016, as per documents filed with the Registrar of Companies. Towards the end of February, Snapdeal had laid off 600 people, and the number is assumed to hit 2,300 soon. It has also been reported that Snapdeal is looking to sell FreeCharge, the digital wallet platform it acquired in 2015.

Time is not great for any of the major e-commerce players. Flipkart, in addition to fighting a day to day battle with Amazon, has also concerns about profitability as its majority investor Tiger Global is pushing for an IPO. As for investment, the climate has never been duller. The supposed fund raising by Flipkart, however, is expected to bring about a wind of change.

SoftBank, on the other hand, has not really benefited out of its investments in India, except InMobi which claims to be EBITDA profitable. It had written off its stake in Ola and Snapdeal a few months ago. Flipkart buying Snapdeal is its only way to exit.