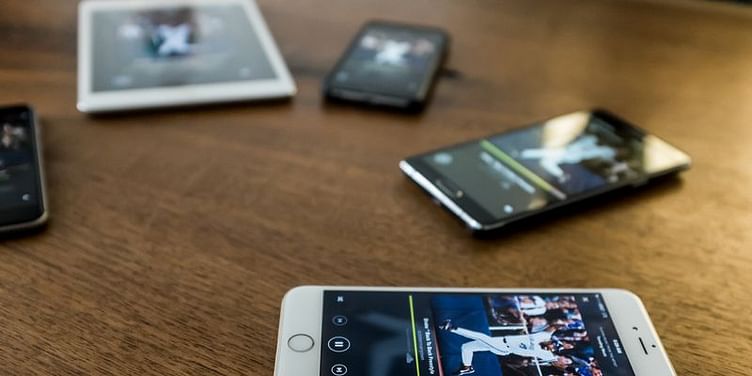 It doesn't matter whether you own an Android or an iOS smartphone. With AmpMe app, music lovers can now sync audio on multiple devices.

With the app, Android and iOS users can play the same music together in perfect sync. Android users can also use AmpMe with Bluetooth speakers that include a microphone.

The Canadian startup plans to enter the Indian market between June and July with plans of acquiring smartphone music streaming users through a partnership with leading Indian music streaming apps Gaana, Saavn or Hungama.

Announcing its entry into India on Tuesday, Martin-Luc Archambault, CEO and Founder of AmpMe, said, "We are glad to announce our foray into the Indian market, which is touted to be one of the biggest markets in the world in terms of absolute user base, with over 800 million smart devices. We found Indians were already downloading the app, but it doesn't function right since we have not yet deployed the servers in India. Now it's one of our top three target markets for 2017 and we are aiming to acquire at least a few million users."

The app enables smart devices to connect with one another and play the same audio content, while allowing them to work in unison as a high decibel speaker.

The free-to-use app works by enabling the ‘Host' to sync their music with their friends' devices.

Instead of relying on bluetooth or WiFi tech nology to connect devices to gether, AmpMe us es a server centric proprietary audio fingerprinting technology to create the synchronisation and works with a regular data plan, Wi-Fi network or personal hotspot.

The host can use various online sources or their own local library.

When the host hits the ‘Play' button, friends will automatically see the nearby party and can click ‘Join' with which their devices auto-sync, thereby surrounding the group by the music of their choice.