Having lost his son, this man created a matrimonial site for people with chronic illness 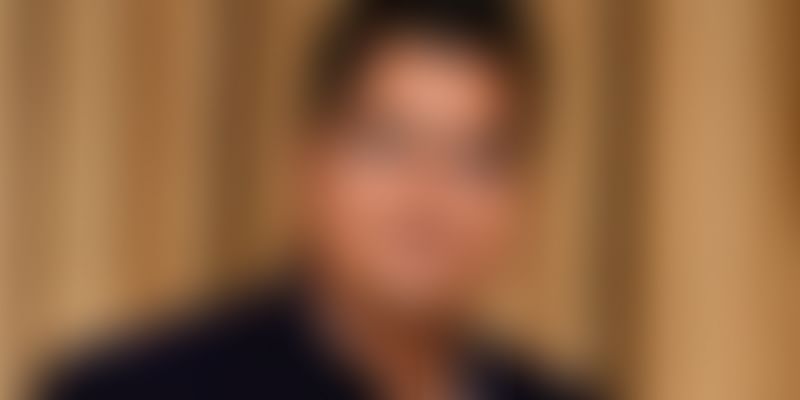 It was five years ago that Vijay Kumar Junja, a businessman based out of Bengaluru, was diagnosed with mouth cancer. The cancer was detected in its early stage so it was cured. However, the surgery resulted in a scar near his mouth and unfortunately ruined many of his marriage prospects. Women would talk to him and express interest in marriage but back out after meeting him. He had almost given up hope of finding his perfect match on any matrimonial website until he came across Divine Relations, a new matrimonial platform. This website has been specially made for those who have been suffering from a chronic disease and want to get hitched.

Vijay, while talking about the website with The Better India, said,

I have registered on Divine Relations and am waiting for the right match—someone who would be interested in my heart rather than just my face; someone who has been through a similar experience and hence, would be able to understand me.

The man behind this website is Vivek Sharma, who started it in November 2016 along with Sushil Dugar. Sushil, who is a member of the senior management in an IT company, wanted to help people and that is why eventually got involved in charitable activities. Vivek had worked previously in a number of pharmaceutical companies all over the country such as Cipla and Sanofi. He had worked in departments like cardiology, oncology, and dialysis, and had spent a lot of time surrounded by people suffering from chronic diseases.

Vivek, while talking to The Hindu about Divine Relations, said,

People who suffer from chronic and critical illnesses have a different way of looking at the world and have accepted the challenges life has thrown at them. To me, these are not ordinary people; they are divine, hence the name, Divine Relations.

Vivek had himself faced a tragedy when he lost his only son in 2014 to a medical condition which could not be diagnosed. This transformed him and his wife could not bear the loss and became depressed. He decided to quit his job to be there for his wife and soon, they both realised that the best way to ease their pain was to help out others in need. He also recently began an NGO named Mickey Amogh Foundation to help underprivileged women and children in healthcare, education, and skill development.

Vivek further explained in detail to The Better India about Divine Relations. He said,

Having seen the plight of those suffering from chronic diseases, my heart always went out to them. The idea for Divine Relations came to me after my encounters with two brilliant doctors, a renowned oncologist from Pune and nephrologist Dr Hemal Shah from Bombay. In separate conversations with both of them, a similar point came up: how patients recovering from chronic diseases find it difficult to find a match for marriage. I was going through a transformative tragic experience at the time myself and decided to do something to help others. That’s how Divine Relations came into being.

The biggest problem they face right now is to spread awareness about the site. They have been using social media for the purpose but they want to reach out to more people. The doctors, who have always considered this a huge problem the patients face, are happy to see such an initiative. While talking to The Hindu, Dr Hemal Shah, Consultant Nephrologist and Transplant Physician, Saifee Hospital, Mumbai, said,

Marriages for patients has always been a problem but nobody took it seriously. I’m glad Vivek and his team have understood the challenge. I admire their compassion towards the patient community.