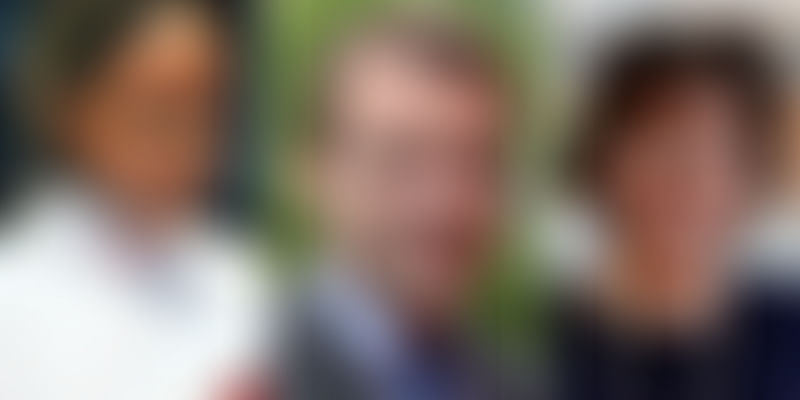 Keeping his promise of gender balance in his government, Macron appoints nine men and nine women to his 18-member cabinet.

France's centrist President Emmanuel Macron has announced his cabinet, appointing a mix of political ideologies as part of his promise to bridge the right-left divide. He has also kept his promise of gender balance, and has named nine men and nine women to his 18-person cabinet.

The government appointments are part of a delicate balancing act that Macron has to perform ahead of the mid-June legislative elections.

By becoming president with no established party backing, he has already thrown traditional party loyalties to the wind, and early poll predictions show that his party, the Republic on the Move (REM) Party, will have more lower house seats than any other.

To make sure he ends up with a workable majority, surrounding himself with people plucked from both sides of the political divide broadens his support and weakens the main traditional parties -- Les Républicains and the Socialists. His decision to include politicians from across the political spectrum has in fact sent the French right into confusion.