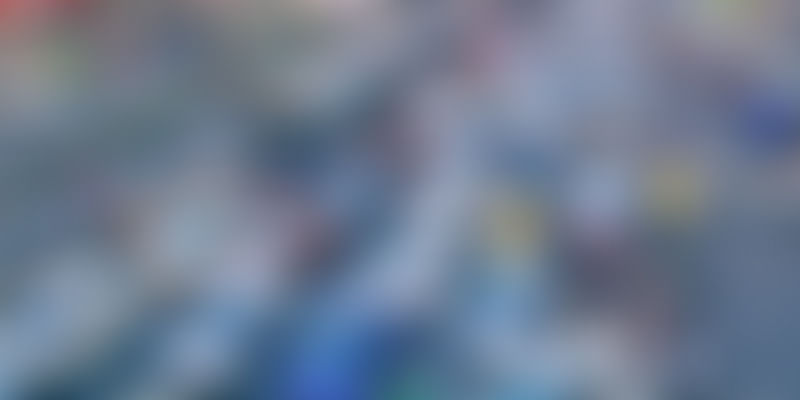 As of now, passengers using metros, suburban rail, and city bus services do not pay any service tax. The railways levy service tax only on long-distance trains and that too only for travel in AC coaches. Those hailing app-based aggregators too will pay marginally less henceforth.

The fixing of zero percent service tax for metro rail, suburban rail and local transport entities such as city bus services is a push towards encouraging public transport and decongesting cities which have been flooded with private vehicles.

The Goods and Services Tax (GST) has also reduced the service tax by one percent for cab aggregators such as Ola and Uber. Users will now have to pay five percent service tax compared to six percent at present.

In the GST Council meeting held last week in Srinagar, the service tax rate for public transport was fixed at zero, which means that in future, all modes of intra-city public transport—metro, suburban rail, or city bus fleets—will not levy any service tax on users until decided otherwise by Parliament.

The zero rate also applies to trams, monorail systems, and inland waterway routes wherever they are operating or plan to operate in future. The government is also planning to improve inland waterways in a big way.

Pawan Mulukutla from World Resources Institute, which studies urban mobility and sustainability issues, explains that by fixing the GST rate at zero percent for intra-city transport, the government has taken the future into consideration as the landscape of urban transport is changing with different systems and different models, with private partnership being encouraged. He says,

“The keenness not to levy any service tax in this sector is a welcome move and reveals that the government is thinking ahead on various models of moving people in urban areas as well as promoting public transport in a big way.”

“The government should increase the tax on private vehicles and use this money to invest and subsidise public transport,” says Srinivas Alavilli from Citizens for Bengaluru, a group that has been fighting for better and cheaper public transport.

As on date, commuters using public transport systems are not paying any service tax on metro, suburban rail, or city bus fares.

According to Pawan, this zero rate has been fixed so that future governments do not have any scope to levy service tax as the social model of public transport is slowly changing over to PPP models. So by keeping it at zero, it is a clear signal that though public infrastructure financing models may change, it should help move more numbers as it is often seen that whenever ticket prices become even slightly out of reach, people shun public transport, he says.

"The general Budget has already announced that metro rail projects could be taken on PPP models and in many cities, private fleets are operating on fixed bus routes,” says Pawan, who has researched bus fares across the country and advocates to keep them low.

Presently, the service tax component is not factored into city bus tickets. However, with plans for cluster fleets—where private operators are allowed on some routes and already operational in some cities including Delhi—even privatisation will not lead to any form of GST levies.

As of now, the Indian Railways levies service tax only on higher classes on long-distance trains. These include third AC, second AC, first AC, and AC chair car. On the same trains, service tax is not levied on general-class and second-sleeper tickets.

This is also set to change as there is a budgetary proposal to waive service tax on AC classes for those booking tickets through the IRCTC portal and paying through digital modes. Presently, the railways fall under the five percent GST bracket and will continue to be so, a railway official said.

As for suburban rail fares, since they are already at the lowest per km compared with other modes, the service tax component has not been added at all for both daily tickets and monthly passes.

The same applies to trams and monorails. In India, trams are operated only in Kolkata and the ticket prices are very low and have no service tax on them. When monorails are introduced—many cities including Bengaluru are planning some routes—it will be completely tax free as it is expected to move a large number of intra-city passengers.

The only area of concern is GST on spares, rolling stock, etc. as all corporations that run public transport services pay anywhere between 12 and 18 percent as service tax. “If this is reduced, the cost of public transport infrastructure will certainly come down and will also reflect on fares,” says Pawan.