India ranks at 154, below SriLanka and Bangladesh, on healthcare index 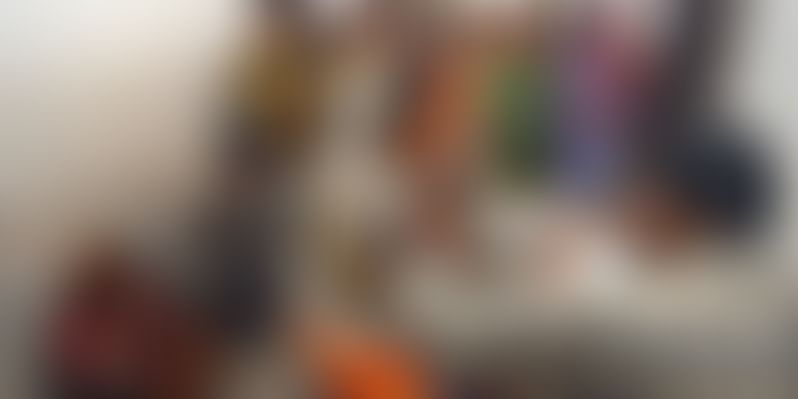 According to the Global Burden of Disease Study published in the Lancet, India continues to be a poor performer in terms of access to healthcare. Ranking below countries like China, Sri Lanka, and even Bangaldesh, the study points at India's failure in achieving healthcare goals.

This gap has broadened in the last 25 years, in spite of flourishing economic development. However, the country's score has increased by 14.1 points in the healthcare index , from 30.7 in 1990 to 44.8 in 2015. Diseases like tuberculosis, diabetes, rheumatic heart diseases, and chronic kidney diseases, and the lack of access to proper means to treat them were causes of concern.

The study, which assess performance for 195 countries from 1990-2015 based on death rates, is funded by the Bill and Melinda Gates Foundation. It focuses on more than 30 diseases for which better access to medical care could have been achieved. According to a report by TOI, India scored an index of 14 in case of neonatal disorders, 26 for tuberculosis, 25 for rheumatic heart diseases, and 33 for hypertensive heart diseases. For diabetes, chronic kidney diseases, and congenital heart diseases, it scored 38, 20, and 45, respectively.

The countries that rank above India have a wide variation in healthcare access and quality. China is far ahead of India, ranking at 82, with a score of 74 on the index. Sri Lanka has scored 73 on the index, whereas Brazil and Bangladesh have score 65 and 52, respectively. However, India ranks above Pakistan, which has scored 43. This reports also targets the growing inequality between countries, said an Indian Express report.

The Indian healthcare industry’s growth has been rapid, with a CAGR of 17 percent, and it is expected to be a $280 billion industry by the year 2020. Yet, the state of public healthcare services remains unchanged, with the accessibility to healthcare, doctors, and medical facilities being lower than it should be for a country as large and populated as India. The average growth in expenditure on total healthcare is not only lower than the average annual GDP growth rate, but the expenditure is also still lower (as a percentage of GDP) than the expenditure of many developing and low-income countries.