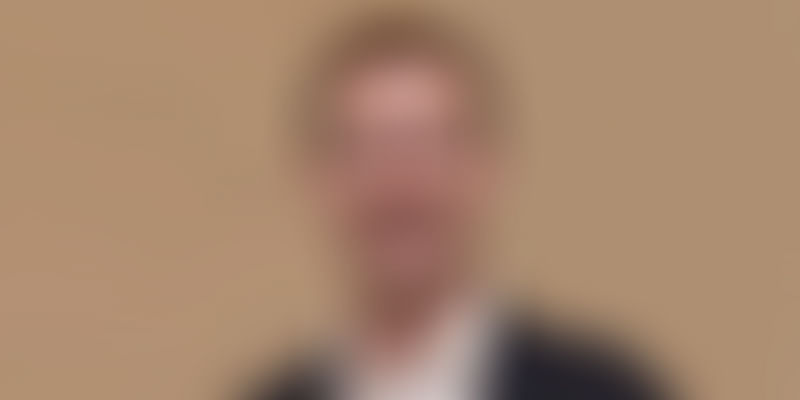 The millennial generation is obsessed with the idea of startups. While some build it from scratch, others are happiest to work within its flexible work-culture. This is largely due to the fact that the startup world has been largely glorified by the age of new media, popular sitcoms, and most importantly, successful entrepreneurial icons.

With a recent survey among 7,200 professionals from United States, Australia, Brazil, Canada, China, Hong King, India, Mexico, Singapore, Turkey, and the United Kingdom, GoDaddy aimed to determine generational differences in views of entrepreneurship. Out of this number, 2,400 individuals between the age of 18 and 30 were classified as millennials. Of these, 50 percent looked to become entrepreneurs. And out of these 2,400, 40 percent considered Facebook CEO Mark Zuckerberg their role model. This was in contrast of the 30 percent who attributed their entrepreneurial dreams to their parents.

This isn’t the first time that Zuckerberg has been considered a role model for millennial entrepreneurs. While legends like Steve Jobs, Bill Gates, and Elon Musk certainly feature in the Bible of entrepreneurship, Zuckerberg’s modern approach to running his business is viewed with more openness by the millennial generation. This is considering the fact that he built Facebook at a time when technology had far progressed beyond what his predecessors worked with. In fact, the same survey also revealed that technology is driving people to innovate for themselves, leading to the rise in numbers of those looking to start their own business.

As the turns 33 today, we explore why his journey to billion-dollar success is lauded by millennials today:

Thinking of the bigger picture

“Facebook was not originally created to be a company. It was built to accomplish a social mission – to make the world more open and connected.”

Zuckerberg has always claimed that when he first built Facebook, the aim was not to build a platform but rather to launch a greater mission – to connect people from all over the world. And somehow, during this mission he encountered a series of game-changing opportunities that eventually led to the creation of a multibillion dollar business, one that is growing in revenue, resource, and usage every single day.

For millennials, the desire to take on a project or work towards a greater mission, one which gives them maximum job satisfaction, has become a prerequisite. In fact, studies claim that a large portion of millennials would even take a price-cut if guaranteed factors such as greater job satisfaction, productivity, and flexible hours.

Despite the portrayal of Zuckerberg’s preference of working alone in David Fincher’s The Social Network, the truth is, he has always attributed Facebook’s success to his team. When he brought in ex-Google employee Sheryl Sandberg to his team back in 2008, neither realised how indispensable her role would be to Facebook’s growth. Zuckerberg has been extremely particular who is hired to the company, the primary criteria being that they need to exercise a passionate approach to innovating and creating. Millennials today understand the dynamics of team building much better than their predecessors. This is partially why most startups have two or more co-founders running the business effectively.

“Move fast and break things. Unless you are breaking stuff, you are not moving fast enough.”

Zuckerberg, like all successful entrepreneurs, is a big fan of constant innovation that can disrupt traditional markets in the best way possible. To this end, he is forever asking his teams to experiment with new products, services, and campaigns, considering that some of Facebook’s most popular services were a product of random brainstorming session. Millennial entrepreneurs understand the complexity and competitiveness that exists in today’s markets, and thus understand the need for constant creation and innovation.

“The biggest risk is not taking any risk... In a world that changing really quickly, the only strategy that is guaranteed to fail is not taking risks.”

While Zuckerberg has often been called a man with a constant plan, he confesses that half of the updates and upgrades that Facebook can boast of today were launched at great risk to the company. Most of these have worked greatly, but several changes have been discarded by the company at a subsequent financial cost. However, taking a risk is the part and parcel of launching and scaling any successful business, without which growth is almost always impossible.

The idea of risk-taking in business has been ingrained in the millennial generation. Several companies that have either made it big in the markets or disappeared into obscurity based on the level of risk they were willing to take.

While Zuckerberg’s mantra to running a successful business is unique to the company he has managed to turn into a multibillion dollar enterprise, it would do you well to take several leaves out of his journey to becoming one of the greatest entrepreneurs of our generation.