Why is this woman's solution for punishing rapists problematic? 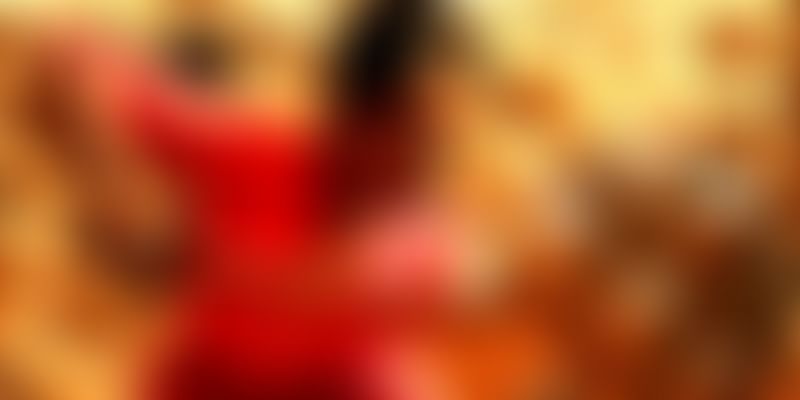 What should one do when despite all efforts, rapists continue undeterred? Well, they deserve to be skinned and paraded in the streets, they must be thrashed with brooms and footwear.

Nannapaneni Rajakumari, chairperson of Andhra Pradesh Women’s Commission said this after visiting two girls who were allegedly gang-raped. Justifying her statement by the recent incident in Kerala, where a 23-year-old woman cut off the genitals of a godman, she stated this after visiting the two minor tribal girls who were victims of a gang rape in Andhra Pradesh, a few days back. According to NDTV, she said,

"We will skin them (rapists). Police, too, should not mask the rapists' faces whenever they are caught. Instead, they have to be paraded in streets, thrashed with footwear and brooms and only then lodged in the police station,"

The Kerala student had cut the god man's genitals because he was allegedly raping her for many years.

Rajakumari did not just have a 'suitable' punishment for rapists, she also had a solution for women to protect themselves from rapists. Women should walk around with knives in their hands so that they can threaten or stab any rapist who attacks them. According to PTI, she said,

"When some men behave like wild animals and resort to such atrocious acts, I think there is a need to equip girls with knives. A law is needed for this"

Response to the woman in Kerala, chopping off the godman’s penis, has been mixed. One section of the population has applauded her brave act and another finds her guilty of not bringing the rape to the notice of the police at the earliest (when she was a teenager).

The public demand for gruesome punishments and sharia kind of laws to deal with rapists, though understandable, is contentious.

Say, we give a knife to a woman to protect herself. When she brings out the knife, isn’t it more likely that the man could take the knife and stab her? Because we live in times where women have not been given suitable training to protect themselves.

And when women aren't strong enough in most scenarios, what about old women or girl children who cannot practically overpower men?

Though women do require proper training in martial arts or other forms to protect themselves, that cannot be the only solution. We cannot treat rapists as separate entities acting on their own. They are, inevitably, a part of a social structure that makes them believe they are justified in overpowering women, as rape is an act of exerting power. Shouldn't we, then, start with altering the mindset and attitudes of men (and some women too)?

One should also take into account the psychological damage caused when a person, who has otherwise led a non-violent life, ends up resorting to violence.

Who is to answer for the psychological impact that cutting off the godman's genital had on the woman?

How can we assume that just by cutting off his genitals, justice has been served for the years of trauma the woman went through?