Before its first ride, Kochi metro thanked its 800 migrant workers with a 'sadhya' 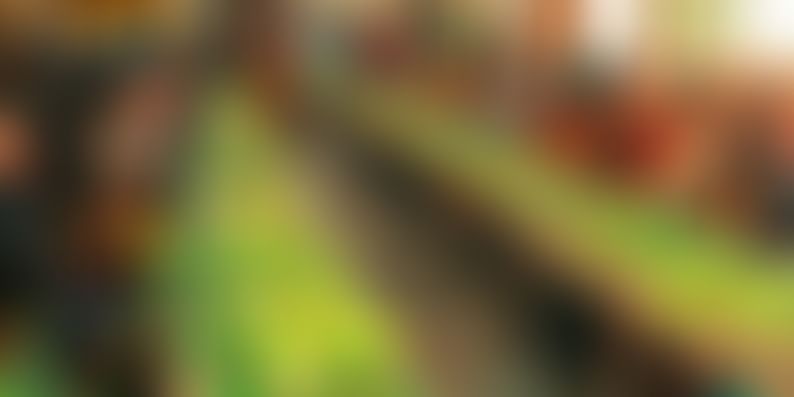 With just days to go for the inauguration of the most anticipated project in Kerala, the authorities have won hearts with a humbling gesture. They organised a traditional banquet, often called as 'sadhya' for over 800 migrant workers from across the country who were part of the massive construction project.

The top KMRL officials along with MD, Elias George IAS joined the workers in the banquet and expressed their happiness. Along with the delicacies, the workers were entertained with a great line up of dance and music. As a sign of parting, the workers also wrote their names on a message board.

Ever since the initiation of the project, the team has been in the news for all the right reasons. A few months back, the Kochi metro made headlines by hiring transgenders as employees and became the first metro to do so. Adding to this, the metro will have the largest contingent of women staff members, including women train drivers. Kochi metro, which was built at a cost of Rs 5,181 crore, is set to be inaugurated by Prime Minister Narendra Modi on Saturday, who will also take the metro train from Palarivattom and travel till Pathadipalam, says an India times report.

In the last four years of the project, the workers earned between Rs 400 and Rs 500 per day in a 12-hour shift, said The Hindu. The migrants who were mostly from Assam and other Central Indian states, savoured the meal.