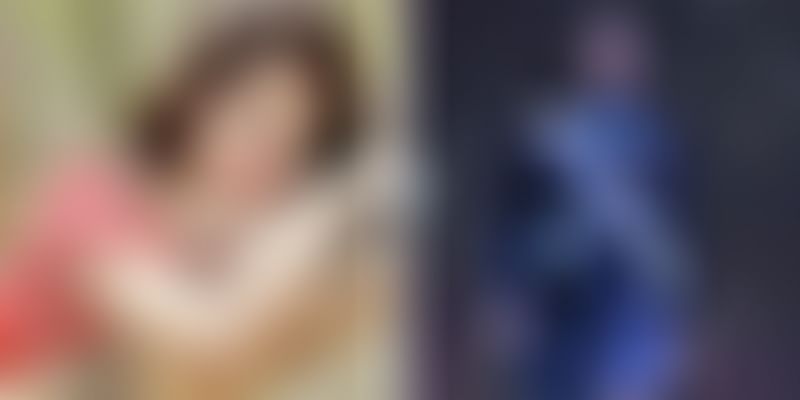 Though she hasn’t decided what she wants to do when she grows up, she strongly feels the need to do something for protecting her cultural heritage. She mentioned that she is too young to know that now. Talking about her experience of being on an international stage, she said to IANS,

It was great. I am very happy to have won these titles. I got to know of different cultures by meeting so many international people. I ensured that I represented my country and its culture in true spirits.

Padmalaya also wants to work for the cause of underprivileged children. Talking about what she has been doing now, she said,

I always celebrate my birthday in an orphanage called Swami Bichitrananda Kalyan Ashram. I also celebrate holidays including Diwali, Dussehra, New Year, and Odia New Year with them.

As part of next phase, she wants to participate in the Junior Model International and Little Miss World. Little Miss World takes place in Greece in September. In the talent round, she performed the Sambalpuri dance of Odisha.