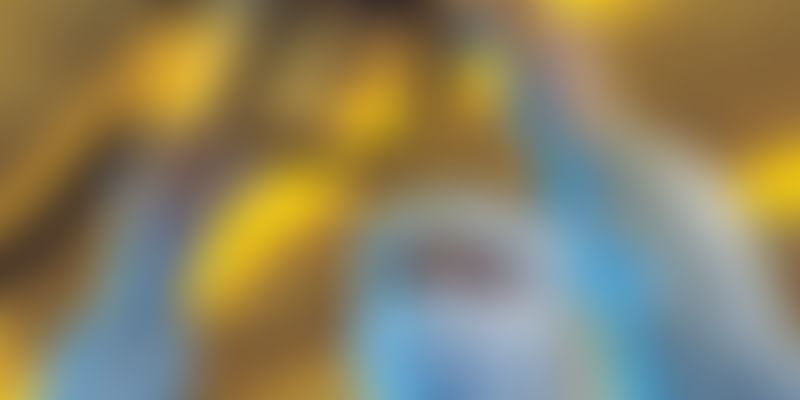 Google has hired Indian-origin chip architect Manu Gulati, who worked with Apple for the last eight years in a key role, to build its own chips for the upcoming Pixel phones, said IANS reports.

According to a report in Variety, Gulati had been spearheading Apple's chip development and has now joined Google. Gulati announced his new job on his Linkedin profile, stating that he now works as Google's Lead SoC Architect. His LinkedIn profile shows that he has also worked for nearly 15 years at chip makers AMD and Broadcom, which gives him a total of 27 years of experience in the industry.

Gulati was instrumental in Apple's efforts to build custom chips for iPads, iPhones, and Apple TV. With Gulati now part of its team, Google can have an edge over other companies while it comes as a significant blow to Cupertino-based Apple. According to the report,

Apple filed a total of 15 chip-related patents that credit Gulati as one of the inventors. Some of these filings describe fundamental chip architecture, while others are more specific to certain applications.

The firm which began using its own chips in 2010, also introduced iPad in 2010 with the company’s A4 chip. Till date, the company uses custom-designed microchips for each of their devices, which gives it the benefit to optimise processors both for performance and energy consumption.