Top 10 companies where Indians want to work now, according to LinkedIn 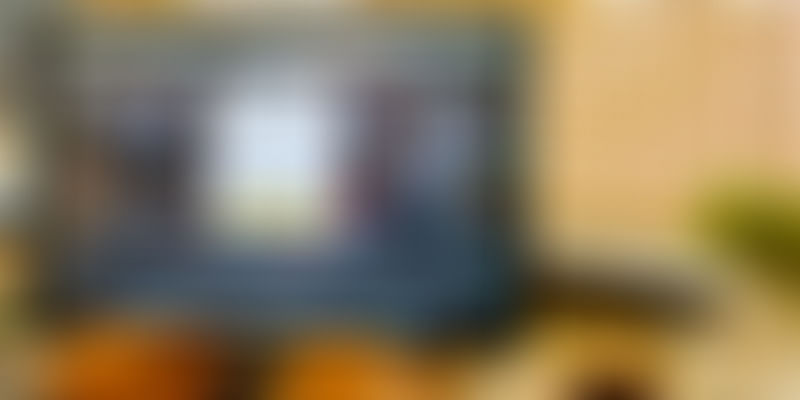 It has been stated several times, and rightfully so, that employees are a company's most valuable asset. And assets are only acquired after a considerable amount of time and effort has been spent in their pursuit. So, it must be a great indication of a company's success if the most promising assets/employees walk up to your door by themselves, requesting admission.

Each year, LinkedIn compiles a list of companies most sought after by job seekers in several of the world's biggest countries. The business and employment-oriented social media platform analyses the actions of its 500 million plus members to identify three key metrics while devising this list: the number of job views and applications, engagement with a company and its employees, and employee retention beyond a year. Based on LinkedIn's findings from February 2016 to February 2017, here are the 10 Indian companies where job seekers in the country want to work the most:

India's largest e-commerce player has retained its position on top of LinkedIn's list for the second year running. The country's preeminent startup secured $1.4 billion in its latest round of funding and acquired eBay India in April. With rumours of a possible merger with Snapdeal in circulation, Flipkart continues to draw unparalleled interest from job seekers despite recent turbulences.

Hot on Flipkart's heels on this list, as it is in the market as well, Amazon is the second most sought after company for Indian job seekers. With Founder Jeff Bezos' crediting India for the company's higher-than-expected revenue last quarter, the diverse company is bolstering its presence in the country with more investments and services like Amazon Prime Video.

A long-standing member of the ‘Big Four’ professional services firms, KPMG first arrived on Indian shores way back in 1993. With offices scattered across the length and breadth of the country, the company now provides audit, advisory and tax services to its 2,700-plus clients.

One97 Communication's payment platform, Paytm, had a stellar year thanks to the demonetisation that drove millions of Indians to using the digital wallet. Paytm raised $1.4 billion in funding and has aggressive expansion plans, both in terms of users acquired and products offered. One97 also offers its top employees equity in the company along with an annual bonus separate from the annual appraisal.

Ola, India's largest cab-aggregator, has outstripped Uber in the race to capture the country's market and it's really no surprise that it features on this list. With the company ceaselessly spawning new services like Ola Money, Ola Play, rental and out-of-station cabs, it's no wonder that job seekers who value innovation and excitement in their careers want to work here.

HCL is an Indian multinational information technologies services company with offices in 34 countries around the world. The fourth-largest software services exporter, HCL operates in several sectors including energy, defence, automotive, healthcare, IoT, and machine learning. The company's core philosophy is that of ‘Ideapreneurship’ — a (trademarked) ‘employees first’ culture that empowers employees to come up with unique ideas and solutions and put them into practice to solve operational and customer challenges.

The world leader in multimedia and creativity software with ubiquitous products like PhotoShop, Illustrator, and InDesign, Adobe has identified India as a key innovation centre due to the skillset and talent available in the country. Nearly 30 percent of the company's R&D work is carried out in India. Adobe takes very good care of its employees – offering paid sabbaticals for long-time employees and free medical consultations and reimbursements for wellness activities for everyone working there.

Google has always had a reputation for maintaining a stellar work culture that blurs the line between work and play. And none of that has changed now that Google is just one division, albeit the largest and most important one, of the larger Alphabet Inc. conglomerate. Working in one of the world's most innovative tech firms is tempting enough but add to that the countless perks Alphabet offers its employees and you can understand why it's always sought after by job seekers around the world.

A startup that has revolutionised the hospitality and budget accommodation sectors in India, OYO Rooms keeps going from strength to strength with no indication of slowing down. Having captured several industry verticals with the launch of OYO Township and OYO Captain, the company is now focusing on international expansion with Nepal next on the list after having established a presence in Malaysia last year. Understandably, they're planning to expand their employee base by 4,000 this year to achieve their goals.

A long-time retail, oil and energy magnate, Reliance has now established a firm presence in the Indian telecommunications sector with Reliance Jio, which made a splash by bringing free 4G service to millions free of charge. The company also backs the GenNext Hub platform – a startup ‘Scalerator’ that aims to help young startups scale-up and evolve from a ‘Minimum Viable Product’ to a Minimum Viable ‘Company’.

The ‘LinkedIn top companies’ list is one of the most accurate indicators of which companies have the best workplaces today. However, their analysis is restricted to companies with over 500 employees and excludes both LinkedIn itself and its parent company, Microsoft.