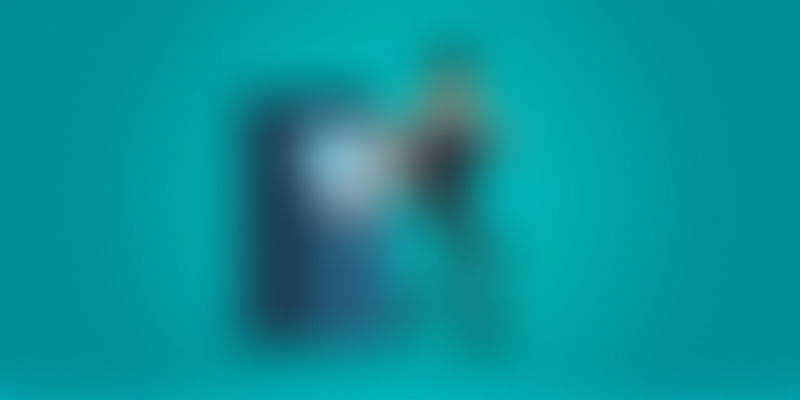 Fraudsters in Bengaluru have used card skimmers, devices that capture data from the magnetic strip on the back of an ATM card, in ATM machines across the city.

Reports have emerged that 200 victims of an ATM fraud in Bengaluru have lost more than Rs 10 lakh over the last week. The crime was planned for the first week of the month because ATM activity is the highest during this period.

The police suspect criminal gangs of installing advanced card skimmers, devices that capture data from the magnetic strip on the back of an ATM card when it's being used, in several ATMs across the city. The fraudsters also made use of pinhole cameras to record the four-digit PINs for each card.

Using this information, they created cloned cards that runners then used to illegally withdraw sums, ranging from a few thousands to more than a lakh. The cybercrime division of Bengaluru police has reportedly registered 35 complaints from people who lost money to these fraudulent ATM withdrawals, with one victim reporting a loss of Rs 1.17 lakh.

"There is a surge in complaints of illegal withdrawals from across the city, mainly from ATMs in BTM Layout, Hennur, Geddalahalli, Indiranagar and a few in Mumbai and Thane. We have registered all the complaints and are investigating," a police officer told the Times of India.

A similar ATM fraud in Bengaluru was perpetrated in February this year when police discovered the use of a card-skimming machine in a Kammanahalli ATM. A gang of seven was arrested for the crime.

To safeguard themselves against this recurring crime, ATM users are advised to inspect the card slot/reader before using the machine. A flimsy or overly bulky device is a giveaway indication of tampering. Covering the keypad while entering the PIN is also a good practice to avoid falling victim to this fraud.