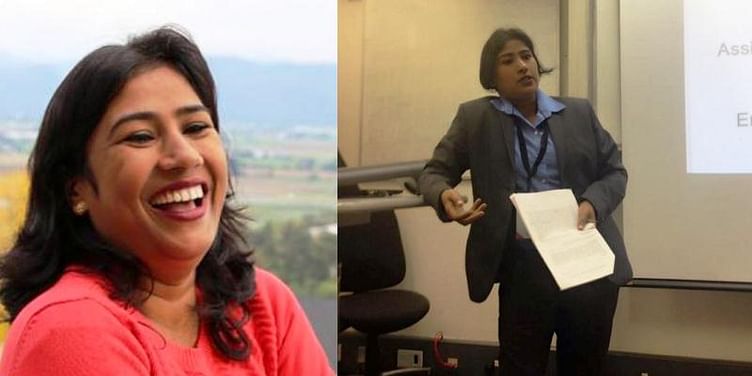 When Kaushal Panwar was in her seventh grade in a school in Haryana, she wanted to take up Sanskrit just because it was a subject she found interesting. Not because she was a rebel who wanted to challenge the norm that did not allow women and low caste people from studying the language. But her teacher, who was from a supposedly upper caste, was furious that a child from a family of manual scavengers would want to take up anything except cleaning toilets. Inadvertently, the teacher made a fighter out of Kaushal, who ended up getting a PhD in Sanskrit.

Kaushal belonged to the Balmiki Scheduled Caste, considered one of the lowest in the social strata and which forms part of the 1.3 million population that still works as manual scavengers in India.

Kaushal, undeterred by her teacher's reaction, showed up for the class next day too and the teacher took her in, albeit grudgingly with the condition that she sits in the last row. With all that Kaushal was put through for wanting to study, sitting in the last row was least of her worries.

Kaushal continued to take Sanskrit classes and pursue education while at the same time working with her parents as a manual laborers. Yet, she was good at her studies and was often scolded for answering questions when students from upper castes couldn't.

Her classmates were no less than the teachers in ill treating her, when they came to realise she lives in a slum or at times when she would go as a manual scavenger to a classmate's place. Livemint quoted her as saying,

During my childhood, teenage and college in Haryana, and then my doctorate in Delhi. Everywhere, the only identity I was reduced to was my caste.... Caste discrimination has not ended in India. It has just changed its form.

But little did Kaushal or anyone else around her knew that what was denied to her caste for centuries was going to empower her. Once she started learning the language, she started understanding the root cause of the discrimination and how it prevails. Knowing about what she was facing helped her fight her battles better. And she went on to get a PhD in Sanskrit and is now working in Moptilal Nehru College, Delhi as assistant professor in the department of Sanskrit.

Even now, she does not run away from her caste identity and proudly talks about that as she believes running away will not stop the shaming. Instead, when one embraces it, people take a step back and hesitate and that is the first step towards victory.

Still, more than 70 percent of the Scheduled Castes do not go to college. Hence even with reservation in place, only one in four gets to benefit from it. On top of that, despite the ban on manual scavenging, says The Firstpost, close to 1.3 million people work as manual scavengers in India. And Indian Railways is one of the largest employers of manual scavengers. If this persists, India's dream of becoming manual scavenging free by 2019 would just be a pipe dream.