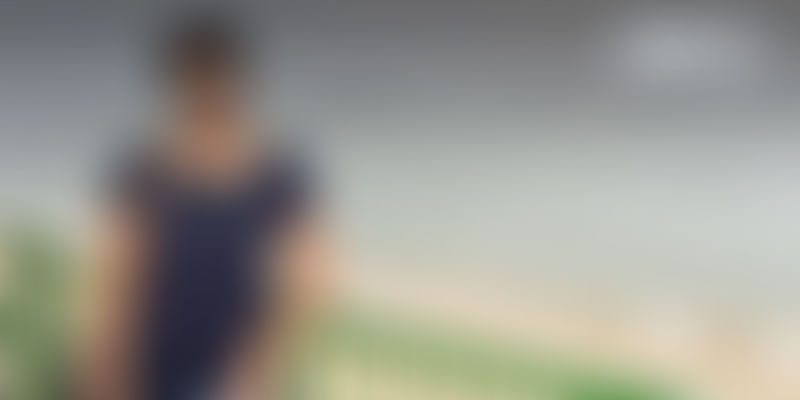 Armed with a Six Sigma black belt, Padmini leads a team of 50 at Flex

Padmini Pokala is Director of Quality & Business Excellence at Flex India. She started her journey in Flex as Executive, Quality Systems, and after her Black Belt Certification, before rising to the position of Regional Lead Asia in 2011. Currently based out of Bengaluru, this woman in tech has made a mark in the labour-intensive, male-oriented manufacturing sector, which sees few women in leadership positions.

Flex (previously known as Flextronics) is an American multinational technological products manufacturer and is headquartered in Singapore. With manufacturing operations in over 40 countries, the organisation employs around 2,00,000 employees. In India, Flex manufactures smartphones for Lenovo and Huawei at their manufacturing plant located in Chennai.

Since manufacturing is one of the biggest sectors of India, with initiatives like ‘Make in India’, there is exponential growth in the sector. Last September, Ravi Shankar Prasad, Union minister for IT, Law and Justice, had shared with the media that the Flex manufacturing plant in Chennai was looking at production target of three million Huawei phones by 2017 as part of its ‘Make in India’ initiative. Padmini says, “This is a huge challenge for us and it is really exciting as well.”

The woman who loves tech

Padmini started her career in the production side at Motorola but soon moved to the Quality department. After a seven-year stint with Motorola, Padmini took a break to complete her MBA, specialising in Operations, from Symbiosis.

I was lucky to learn from a few great mentors. At Flex, I completed my training under the mentorship of master black belt Nawaz Mehkri, and was certified as a Lean Sigma Black Belt. This training was a turning point in my career.

Since Padmini always had the zeal to learn new things and wanted to be hands on in everything she does, the manufacturing sector was a good match. Padmini leads the geographies of Bengaluru, Gurgaon, Mumbai and Kolkata, and her responsibility is overall product quality, process and system quality, conformance to customers’ specifications and internal quality system requirements. She is also responsible for deployment of Lean Six Sigma tools, practices and philosophy across all sites.

We definitely need women to roll up their sleeves and choose engineering as a career. Women have to stand up for themselves, their dreams and fight their way to the top. It is also important to join organisations that put you on an equal platform with your male co-workers and give you opportunities to excel.

Women have been constantly shattering glass ceilings and storming into male bastions. It was not easy for Padmini to lead a team of 50, with majority of them being men. However, her team was soon appreciative of the fact that she brought something unique to the table.

When one works in a large organisation and with a bunch of people with very different personalities, naturally there will be challenges. At times, there will be conflicting views over some tasks but Padmini believes one has to embrace all these different people and understand what each can bring to the table. She says,

It is important to align everyone to the work culture and create an environment with free-flowing communication.

When it comes to hiring, Padmini looks for enthusiastic, ambitious candidates who are eager to push themselves and do things differently. They have to work efficiently while pursuing their end goal. She believes youngsters with good work ethics are more productive as they can accomplish results at a faster pace. Honesty, integrity and hard work are some of the key values she looks to inculcate in her team. She also believes that seeing is believing, so she strives to lead by example.

Padmini’s message to women engineers, “Believe in yourself. Dream big and make your dreams your goal. Make up your mind that you can conquer any fear and always remember that nothing will happen unless you are willing to make it happen.”