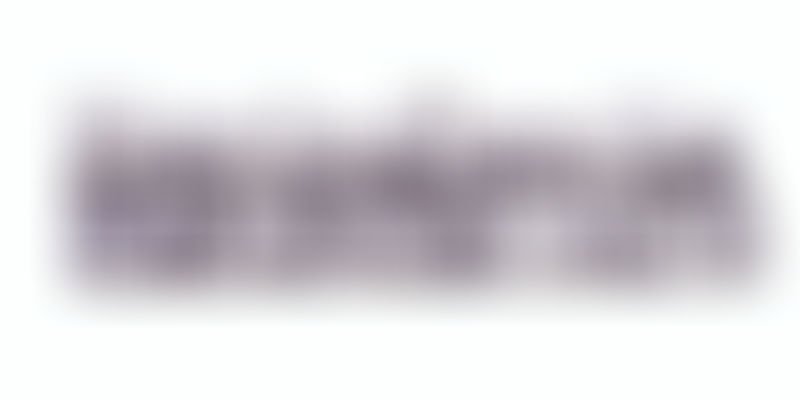 We’ve just entered a new era. The era of ‘One nation, One tax.’ At the stroke of midnight on June 30, the Prime Minister announced the implementation of the Goods and Services Tax (GST) in Parliament, a move symbolic of the ‘freedom at midnight’ moment of 1947.

Billed as a game changer, the GST is meant to unshackle the tax regime from its bondage to corruption. It is hoped that the GST will make the system more transparent and more paperless.

YourStory knocked on the inboxes of many tax experts to break down and simplify this new tax for our readers, especially the entrepreneurs. How will GST impact startups? What will happen to thousands of sellers on the e-commerce platforms? How will it affect the logistics and transport business? We tried to answer these and many more questions.

You can read all the articles written on GST so far here.

The Prime Minister’s GST speech was not the only thing that kept the people awake on the midnight of June 30, millions of middle-class Indians across the country queued up outside the branches of one of the largest retail chain to claim their discounts.

It has been raining discounts most of the last month as businesses and brands continued with their sale to clear stock and start their ‘books’ afresh before the implementation of GST on July 1.

A compulsive online shopper, Athira Nair believes in living her beat, and if you ever need to know where to find good deals online just ping her on Twitter. Read her story, ‘With no time left for GST, discounts are winding up but ambiguity remains,’ where she says she saw a liquor shop giving ‘GST discount’. “I have bought items from shirt to washing machine for discounts, but alcohol on discount is a first for me,” she writes. Read the story to find how sellers were in a panic at the prospect of an accounting nightmare that would greet them post-GST.

If you feel the GST is promising the moon, then you may, instead, want to back a team of intrepid women who are all set to get their moonshot. In their story titled, ‘These five women from Team Indus are working to take India to the moon’, Tanvi Dubey and Sharika Nair profile the women scientists and team members of one of India’s first private space companies, Team Indus, and how they are powering a one-of-a-kind dream to come true.

Another good reason for success or as they say, moonshot, is sleep. That’s what Sindhu Kashyap found out when she made a long distance call to Arianna Huffington this week. Read her story, ‘[Exclusive] Thrive, don’t survive: Arianna Huffington rekindles a 49-year-old love story with India’, where she talks to Arianna at length about how a good night’s sleep can make you more productive.

There are many paths to success, one such is the chemistry that co-founders share, or, an even rare one, is the camaraderie between a founder and an investor.

In an interview with Bala Parthasarathy, Co-founder of MoneyTap, and Shripati Acharya, Co-founder and Managing Partner of Prime Venture Partners, Chief Editor Shradha Sharma finds out how an entrepreneur and an investor bring different skillsets to the table but are ultimately able to work together to build a solid startup with a great business value. Read and watch this engaging interview, ‘How an entrepreneur and an investor together created a fintech product for the middle class’ for some new insights.

Before I end, a reminder to take this survey on sexual harassment to make your workplace a safe place for everyone to work in, especially the women. As champions of women in the startup ecosystem, HerStory has been at the forefront to expose the prevalent biases against women, and we hope you will come out in full support of this cause.

Do not forget to write in with your suggestions and feedback to dipti@yourstory.com.