[Brand New] How important are personality traits in a successor? 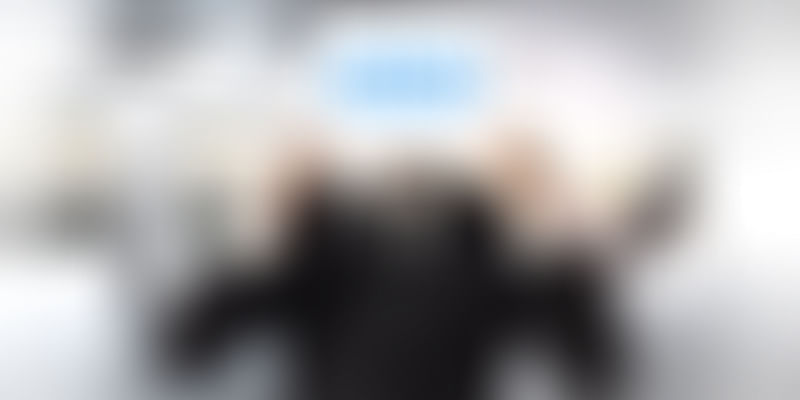 The end-game at Infosys finally came to a conclusion with Vishal Sikka's resignation. For promoters it is between the devil and the deep blue sea. They know that they have to step down some day, but not being able to control the company they started, is a bit like giving in to the fact that your children will need to become independent someday and will no longer live with you. They most often are torn between two emotions: the desire to stay attached unfortunately is a greater force most often than the need to be detached.

First with the Ratan Tata - Cyrus Mistry episode and now with the Narayana Murthy-Vishal Sikka episode, one thing is increasingly clear; uneasy is the head that wears the crown.

But most of all, I have noticed that the personalities of the promoter and the successor need to be a match.

Most promoters had humble beginnings, scrounged and saved to create a company. Those are habits that most of the time stay throughout one's life. So it is not difficult to believe that Mr Azim Premji still asks people to turn the lights off in the office to save on the electricity bill. Or that Mr Narayana Murthy still lives in the same apartment in Jayanagar where he first started out. But if you have a successor who spends $1.2 billion on a Palo Alto office it is unlikely to go well with a founder who still lives in Jayanagar in Bangalore. Most successors, however, give little importance to the culture and lifestyle of their promoters. This then becomes the first point of resentment. The promoter says, "I went through so much difficulty and hardship to create this company and this guy just squandering away our resources."

On the other hand, the successors will think that taking a company into the future means that things have to change and change both quickly and rapidly. But all successors need to keep in mind what change is required. Change can be revolutionary. It can also be evolutionary, taking steps one at a time.

But perhaps the most under-rated quality that people look for while recruiting a successor is personality traits and how well they conform to the promoters. Let's look at the Big Five model. (OCEAN )

The Big Five Model is one of the best studied of the personality models developed by psychologists (Costa & McCrae, 1992, and Norman, 1963). It is the most widely used personality model to describe how a person generally engages with the world.

It's a no-brainer that if the promoter was cautious, then the successor being too inventive/curious might not work. Sikka is known to be excited about innovation and doing things differently.

This is a common area for dissonance. If the promoter is reserved you can almost be sure that an outgoing/energetic successor would be resented.

You can bet that a compassionate promoter would hardly get along with an antagonistic successor.

According to Tim Ursiny Phd, a psychologist and Founder of Advantage Coaching who spoke to Business Insider, conflict typically occurs between opposite personality types. That means dominant and steady personalities clash, and conscientious and influential personalities clash.

So my conclusion after observing the personality types of the promoter and the successor, I am coming to the conclusion that personality rather than competence might be a key factor in determining a smooth and successful succession from promoter to successor.

Sikka is a Punjabi, described by his colleagues as a loud, boisterous and hard-charging technocrat. He earns big and like a true American manager is so cocksure about his decisions that he will not leave any room for disagreement.

Narayana Murthy is a South Indian, lives very modestly and, in fact, his lifestyle may be quite incongruous with his wealth. He is a low key, soft-spoken technocrat. Unlike Sikka who is Americanised, Narayana Murthy exudes Indianness, humbleness and is rarely hostile.

What is common to both of them, however, might be the fact that they are both highly egoistic which is why perhaps they could never resolve their differences.