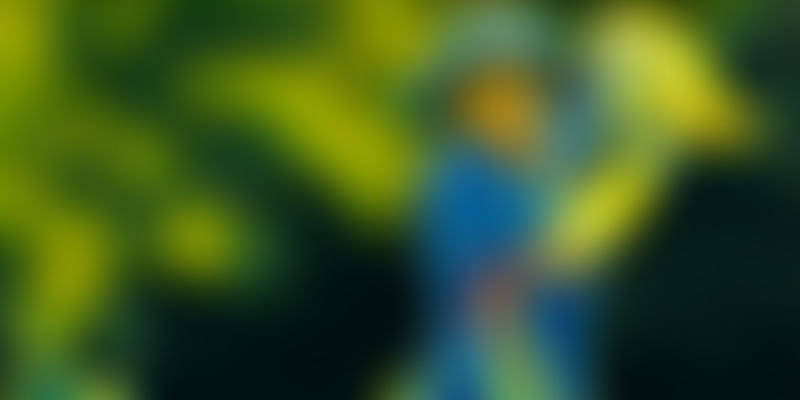 Indian skipper Mithali Raj recently rose one place to the number-one spot in the latest ICC ODI rankings for batswomen. Ellyse Perry of Australia and Amy Satterthwaite of New Zealand also jumped one place each to be at second and third spots while Meg Lanning of Australia dropped from first to fourth after missing the series against England due to injury.

Mithali has 753 points, while Perry and Satterthwaite are on 725 and 720 points respectively. Among women bowlers, India's Jhulan Goswami remained on the second spot with 652 rating points, behind Marizanne Kapp (656) of South Africa.

Meanwhile, defending champion Australia's 2-1 victory over England in the ICC Women's Championship has not only helped them garner four useful points but also regain the top spot in the women's team rankings. England had displaced Australia from the top spot for the first time after the annual update earlier this month.

Starting the series ahead on decimal points with both teams on 128 points, Australia made the most of the home conditions to prevail despite the absence of first-choice captain and leading batter Lanning, going up to 129 points and ensuring a two-point lead in the process.

Also read: A cricket-loving nation cheers for its women cricketers for the first time

India, New Zealand, Pakistan, South Africa, Sri Lanka, and the West Indies are the other sides in the ICC Women's Championship, which runs till 2020.