How are these portable laser pens being used to heal wounds? 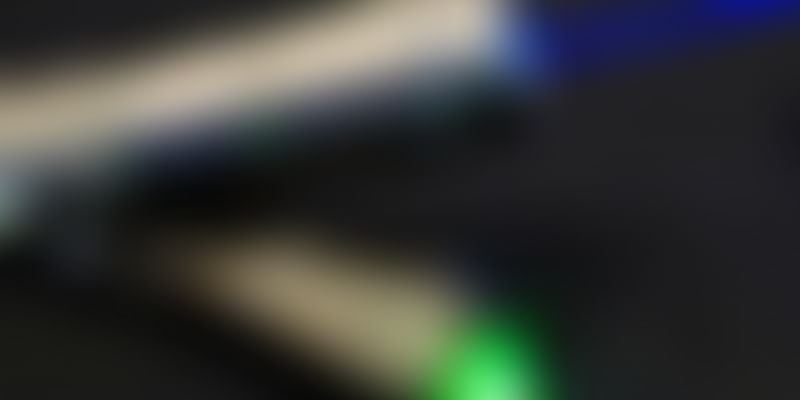 Technological advancements have reached new heights over the past few years. Every day, we see the launch of products we could never have dreamt of. One such product is a portable laser pen that can be used to heal wounds.

It is widely being used in several cases as an alternative to traditional needle-and-thread surgeries. Even in carefully performed microsurgeries, there is always the chance of infections or scars. To avoid that, the use of lasers to heal wounds has increased over the last decade.

The first experiment where doctors put this theory to use was when carbon dioxide lasers were used to close up wounds. However, one problem with this technique that haunted scientists and doctors for years was the difficulty in controlling temperature.

Wounds can be healed both internally and externally using a technique called laser welding. A physicist at Tel Aviv University, Abraham Katzir, along with his team, designed a laser which could heat up the body at an appropriate temperature.

In this laser, the temperature can be adjusted — increased or reduced — as per the requirement. The team then developed a pen-sized laser that used optic fibres. Of the fibres, one is used to detect the carbon dioxide-powered infrared lasers falling on the wound. The other fibre, which leads from the pen to the infrared sensor, ensures the temperature is maintained in the suitable range — 60–70 degree Celsius.

The pen is easily used by moving the tip along the surface of the wound with the water-soluble protein solder. This laser pen can be used for migraines, burns, lower-back pain, and swelling, among other things. It can also be used to rejuvenate new cells and tissues.

The technique has already proved advantageous, and further advances will be a boon for the world.