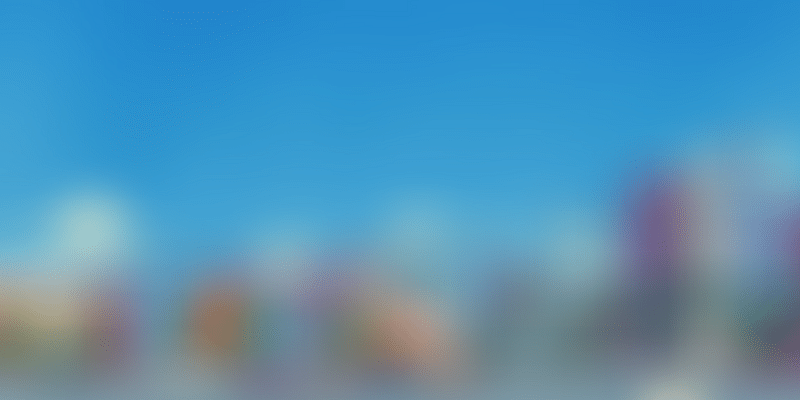 Qualcomm is proud to announce its collaboration with Quartz on the digital news publication’s first foray into the world of print storytelling. “The Objects that Power the Global Economy” is a visually striking hardcover book that explores 10 objects that are transforming the global economy.

So, what inspired a technology company (particularly one so closely associated with bleeding-edge wireless technology) to become a sponsor of the book? For us, the project was a natural fit.

Qualcomm’s innovations form the foundation of the modern mobile revolution, but these contributions aren’t necessarily apparent to the general public. Quartz is a one of tech’s most trusted news outlets, which makes it a favorite among enthusiasts, business leaders, and insiders alike. Utilizing an impactful visual design, “Objects” provides the ideal platform to explain Qualcomm’s role in facilitating the wireless era to this varied audience.

“The audiences for Quartz and Qualcomm align well — these are the people involved in building and shaping our relationships with technology,” explains Liya Sharif, Qualcomm’s brand and advertising lead. “This includes not only technical audiences, but business decision makers and early adopters and those non-technical business audiences in fields being dramatically reshaped by connectivity, mobile, and compute technologies. Our partnership with Quartz allowed us to deliver the story of Qualcomm and its inventions in an unexpected manner.”

However, “Objects” is no mere print incarnation of Quartz’s site. It’s a document of the impact of innovation on society in 2017. “Objects” is a unique platform to capture Qualcomm’s current position between the mobile explosion of the past two decades and a creator of the transformative 5G technologies to come.

Each chapter of “Objects” delves into an innovation space where the groundwork for the future is being laid right now. Qualcomm was the primary partner and subject of the chapter exploring “The Power of the Millisecond.” The section details Qualcomm’s role enabling the (now-common, but no less revolutionary) ability to transmit information around the world within the confines of a mere millisecond, or 400 times faster than the blink of an eye.

The first half of the chapter tells the story of the technologies (many of which were pioneered right here at Qualcomm) that form the foundation of our modern ubiquitous networked world. The journey from 2G to today’s LTE wireless networksmay have been a relatively short one, historically speaking, but it’s one which has managed to reinvent nearly every facet of the modern world. As the book notes: “A single social media network now connects 1.8 billion active users. Music-streaming platforms provide instant access to over 30 million songs. In 2017 alone, smartphone users will stream a billion YouTube videos a day, make over $100 billion in mobile purchases, and take trillions of photos.”

The second half of the section explores the emerging 5G networks being developed, in part, by Qualcomm, which will further

expand expectations of what can be accomplished in a millisecond. “With a 5G network expected to be more than 10 times faster and 100 times more efficient than today’s LTE networks,” the book notes. “Streaming media will be constantly available in high definition, and at economies of scale that will democratize data.”

“Objects” is Quartz’s reimagining of economic and business news storytelling for print. The book includes insights and interviews with industry-defining experts about the technologies that are transforming the world, including an essay by Bill Gates on the future of energy investing. The project is accompanied by stunning data visualizations, graphics, and other top-shelf design elements. The book’s visual language was crafted by creative director Ramon Pez, an acclaimed Italian designer whose work has received multiple international design awards. It also features works by a team of renowned photographers, illustrators, and designers, including Mathery, Fanqiao Wang, AnNam Young, Cait Oppermann, and one anonymous North Korean painter.

Authored by The OnQ Team