5 inspiring things that the world should know about Papon 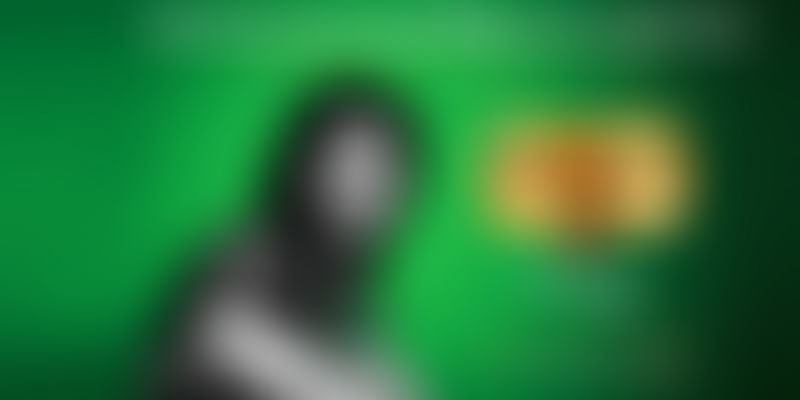 Angaraag Mahanta, popularly known as Papon, is a multi-faceted talent. A composer, producer and singer who can play several instruments, this artiste from Assam shot to fame when MTV’s Coke Studio came calling, and when he sang Jiyen Kyun for the movie Dum Maaro Dum (2011). The new-age star of the Assamese folk-fusion scene now keeps shifting between independent music and a Bollywood career where he has had hits such as Moh moh ke dhaage, Kaun mera, Labon ka karobaar, and Kyon.

But Papon’s success hasn’t been a cakewalk. It took passion, hard work and determination to become one of the most sought-after voices in India. Here are five things that prove he’s a music legend in the making.

Though rooted in classical Indian and folk music, the 41-year old singer-composer’s repertoire includes folktronica, rock and jazz, besides regular Bollywood music. Apart from Assamese, he has also sung in a variety of languages like Hindi, Punjabi, Tamil, Marathi, Mishing and Bengali.

It’s not only his soulful voice that captivates the listeners, but also the magic he creates while playing different instruments, including the khol, tabla, guitar, and harmonium. He loves experimenting with different sounds!

In 2007, Papon started his own electronic folk-fusion band, Papon and the East India Company. They’ve performed at various music festivals. Along with Papon, the band consists of a bassist, a guitarist, a drummer, a world percussionist and a keyboardist. The band has performed live at most of the Indian music festivals and at many other such festivals abroad.

Papon made his acting debut with Assamese film Rodor Sithi, directed by acclaimed theatre artist, Baarul Islam. Papon once that facing the camera was always his first choice as he is “fascinated by the idea of playing a different person onscreen”.

Papon doesn’t believe in the idea of genres since there is so much overlapping happening these days. He has also been a constant part of Coke Studio @ MTV, an Indian television series that combines myriad musical influences from Hindustani, Carnatic and Indian folk, to contemporary hip-hop, rock and pop music.

Know more about his journey from Assam’s rich and traditional sounds to the Coke Studio @ MTV and Bollywood, only at the Signature Startup Masterclass, being held in Guwahati on Saturday, December 16, 2017.

So, come and be inspired.

Tickets for the Signature Start-Up Masterclass with Papon are available at BookMyShow and signaturestartup.in