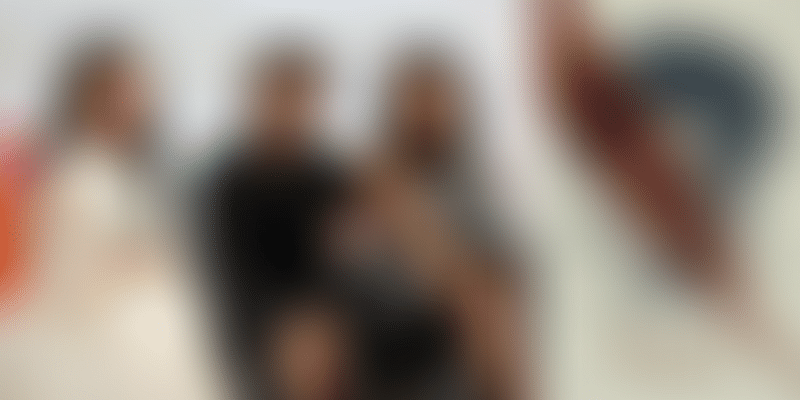 Actor-Director Nandita Das hopes the biopic Manto will resonate with our dilemmas, and the hypocrisy that we have learnt to live with.

Cinema is like another religion for us in India. It is the main form of family entertainment, says actor, director and activist Nandita Das.

“We make thousands of films, yet, it somewhere doesn’t represent the diversity that we have in this country,” she adds.

The year 2017, many say, marked a turning point of sorts for Hindi cinema.

As one of the most notable example of this, many moved away from the glitz and glamour of international shooting destinations, and the stories took to Tier II cities and small towns. Then be it the colours of Uttar Pradesh in Bareilly Ki Barfi, the complexity of a violence-hit village in Newton, or the perils of open-defecation in Madhya Pradesh in Toilet-Ek Prem Katha.

Yet, the potential of the reel remains unexplored. Nandita says,

Yes, there are some stories that are very powerful. The audience appreciate it and say, ‘Wow, now this kind of films are making waves.’ The reality is that there are hundred others that are not supported and released.

Independent films and parallel cinema often fail to garner mass following due to a variety of reasons - the primary being lack of distribution channels. Low returns on investment, and a niche audience are a characteristic feature of this medium.

The other fact remains that this genre has not held much appeal to the broader film industry.

Nandita says independent cinema is shrinking despite a higher number of channels to showcase films today such as multiplexes. She adds there is scope to explore un-told stories of the aam aadmi, and that can be the potential strength of this medium.

"I think the mainstream cinema has to please a lot of people," Nandita says, adding most Hindi films portray one-dimensional characters without exploring human nature.

To explain this, she says that films in the 1970s and 80s portrayed the protagonist as being a man from the soil, and often reflected the challenges faced by the middle class.

In contrast, today, films represent the aspirations of the youth, portray a new-age work culture, and throw light on entrepreneurial zest and a quest to rise above limitations.

She adds films now are shot in may foreign locations – as actors are shown dining in New York, dancing in Cape Town, and romancing in New Zealand.

Nandita spoke about her upcoming film ‘Manto’, which aims to stir dialogue relevant to issues pertinent in India today. The biopic of bestseller author Saadat Hasan Manto will be released next year.

I want to share a small part of his life, his journey. Hopefully, it will resonate with our dilemmas, our own hypocrisy that we have learnt to live with. Manto wrote as he saw, as he felt. It was without frills; it was raw and truthful. I think the movie is just a celebration of free spirit.

Nandita dedicates the film to the youth who are at crossroads, who have many Facebook friends, but none “they can share (with) and say, I don’t know what I want to become.”

My attempt is always that films should become a mirror where we can see ourselves - if something resonates, great, if not, it’s okay. ‘Manto’ is my way to respond to today, she adds.